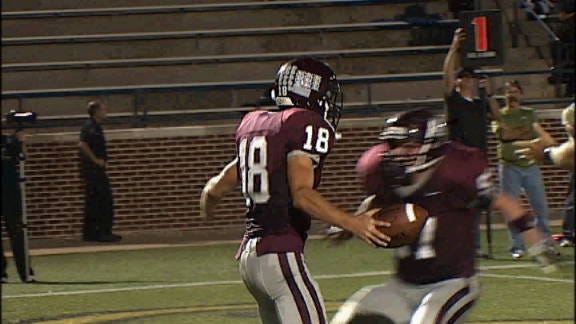 EDMOND, Oklahoma -- The Edmond Memorial Bulldogs continued to work their way into the playoff picture Thursday with a 47-7 win over the Choctaw Yellowjackets.

After dropping their district opener to Putnam City North, the Bulldogs (5-1, 2-1) won two consecutive games to work their way to the top half of the district. Edmond Memorial will try to keep the roll going on the road against the Lawton Eisenhower Eagles.

Choctaw (2-4, 1-2) beat Moore to open district play, but now has lost two straight district games. The Yellowjackets will try to get back on track at home against the Midwest City Bombers.