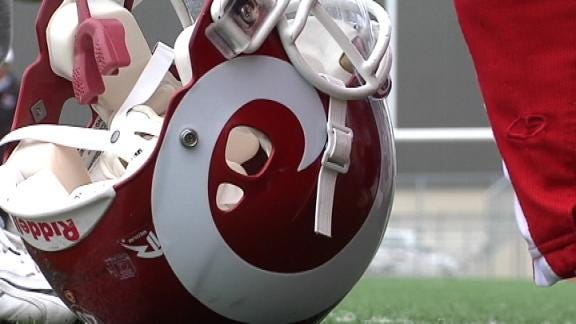 OWASSO, Oklahoma -- On Sept. 17, a source close to Owasso schools confirmed to Oklahoma Sports that seven senior players on the Owasso Rams’ football team had been suspended for hazing sophomore teammates.

The source said that the seniors had been paddling sophomore members of the team in the locker room as part of an initiation.

An open records request made to Owasso Schools has uncovered several emails about the incident and provided a timeline for the events leading up to the suspensions.

The first email was sent Thursday, Sept.16 by Owasso Public Schools superintendent Clark Ogilvie to members of the Owasso School Board. The email gave few details, stating that the incident took place “last night” and that senior players were paddling sophomores “as part of an initiation.”

The second email was sent an hour later by Ogilvie to the same school board members and gave further details on the incident and the punishment for the players.

In the email Ogilvie stated that after an investigation, school administrators and the athletic department had determined that upperclassmen football players were using a paddle on sophomore players – one to two swats each – after practice “last Wednesday,” and detailed the punishment.

Another email was sent by Owasso Rams’ head coach Bill Patterson Friday, Sept. 17 and was addressed to Ogilvie and several members of the Owasso School District and high school administration.

Attached to the email was a letter on Owasso Football letterhead apologizing for difficulty that was caused by players, and Patterson taking responsibility himself for the incident.

The letter says the incident occurred while players were being dismissed from meetings – but no other details on the incident were given in the letter.