Weatherford Back in 4A Title Game 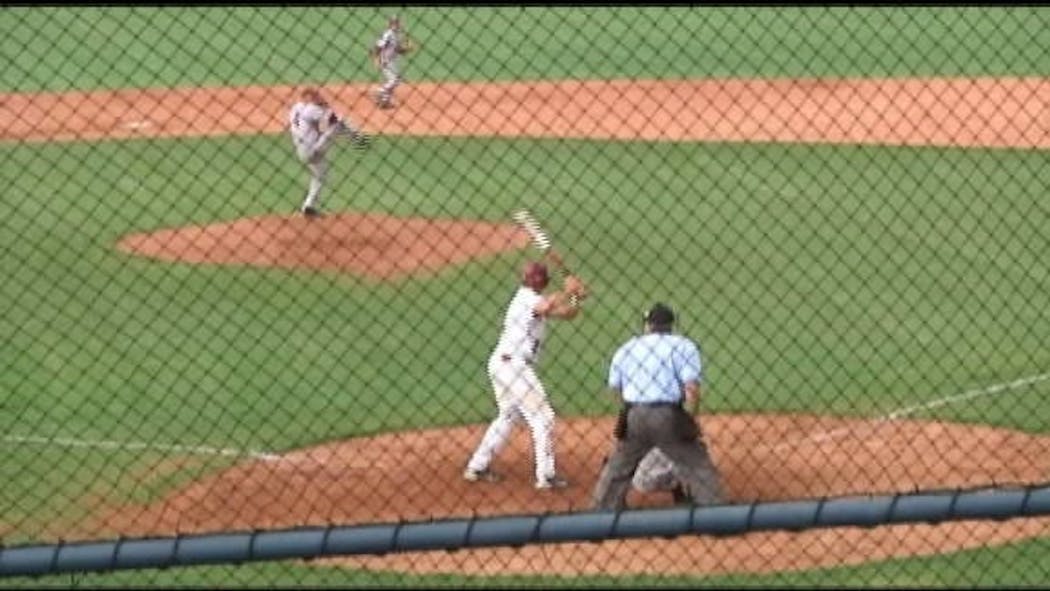 SHAWNEE, Oklahoma -- The Weatherford Eagles (36-4) are back in the Class 4A state title game for the second straight year. The Eagles defeated Clinton 11-2 Saturday marking their fourth win over Clinton this season.

The Red Tornadoes opened up the scoring in the top of the second inning. Pitcher Jarrett Richert smacked a solo home run to right field off of Weatherford's ace pitcher Dillon Overton.

In the bottom of the third, Overton returned the favor. The Oklahoma signee drilled a two-run home run and Weatherford took the lead 2-1.

The Red Tornadoes answered back in the top of the fourth inning. Tommy Reeves' RBI single with two outs tied the game at two.

The Eagles blew the game wide open in the bottom of the fifth inning. Weatherford scored nine times on four hits. Senior Trevor Beiland took part in the run marathon, crushing a three-run home run to center field, his sixth home run of the year. Weatherford sent 12 batters to the plate in the inning.

Overton pitched all seven innings, allowing only two runs and three hits. The lefty picked up his 14th win of the season. Clinton closed out the year with a 27-11 record.