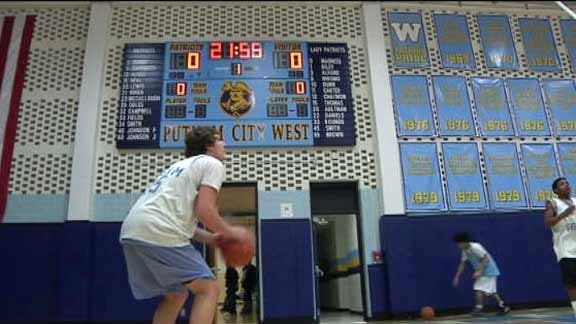 Neal averaged more than 18 points per game while leading his Patriots to the Class 6A semifinals. It was the team's first tournament appearance since 1977.