Hornets Shouldn't Look Too Far for Next Football Coach 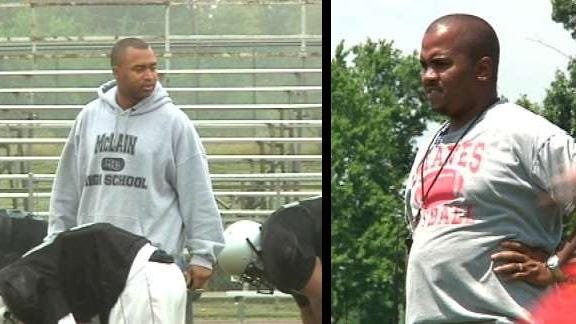 TULSA, Oklahoma - Given its history and pedigree of Division-I and NFL players, the Booker T. Washington head football coaching position has long been considered one of the premier coaching jobs in the state of Oklahoma.

Since Antwain Jimmerson resigned on Monday, the applications to be the next Hornets head coach have surely started piling up. Tulsa Public Schools Athletic Director Dr. Stephanie Spring says that she expects at least 200 coaches to be vying for the job and hopes to have a new coach hired by mid-March.

The job description requires previous head coaching experience at the high school level, so that probably excludes any top assistant from the area becoming BTW’s next head coach like Jimmerson did when he came over from Jenks in 2000.

But TPS shouldn’t look far and wide for the next Hornets football coach. BTW should do the same thing they did in 2007 with the highly-coveted Hornets head boys’ basketball coaching position: hire from within the district.

Perhaps Booker T. should look at plucking another coach from McLain.

Titans football coach Dan Bitson was a member of the Hornets’ 1984 state championship team and was an All-American at TU. Before moving back to Tulsa last year, Bitson was an assistant coach at the collegiate level for 15 years.

Bitson’s experience and alumni status makes him a home run candidate, but his most important trait can’t be explained on a piece of resume paper.

Character, integrity and personal responsibility are all things that Bitson preaches and those traits are exactly what the Hornets need after more than 40 athletes was found ineligible under Jimmerson’s watch as athletic director and football coach.

The moral high ground has worked in his short time at McLain and would be extremely beneficial for the school and a Hornets football team that should be a popular pick to win the state title this year.

“Do you look from within? If you have someone from within that meets those qualifications, then absolutely,” Spring said on Monday. “It’s kind of a guessing game right now of whose resume ends up on the desk of who applies for this position.”

It was obvious from sitting in a team meeting and a few practices last fall that Bitson cares about developing students into being better people and getting them to college.

The same can be said about Tulsa Central athletic director and head football coach Corey Russell. He led the Braves to their first playoff berth since 2003 and has quickly rebuilt Central into a playoff team in three years at the school.

Russell has had Texas commit Demarco Cobbs to work with the last few years, but he has built a foundation beyond the do-everything star, including instilling the same discipline and character building that Bitson has at McLain.

Booker T. Washington should follow suit and look at a couple coaches right under their nose. 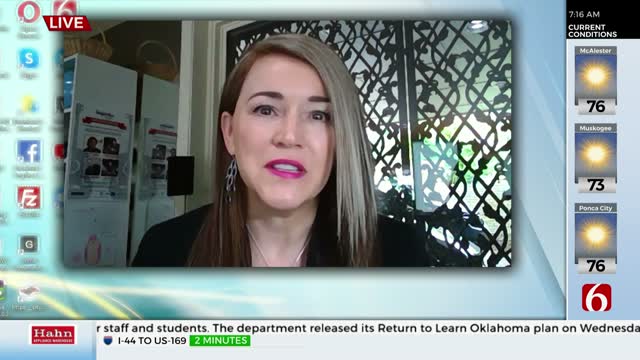