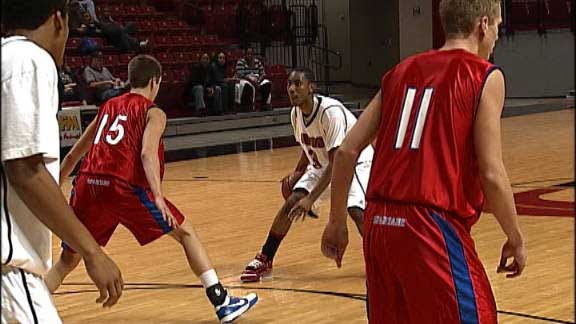 TULSA, Oklahoma – The Union Redskins were able to hold off the Bixby Spartans and earn a 53-51 win Tuesday.

The Redskins were coming off a six-point loss to rival Jenks that dropped them out of the top 10 in Class 6A. Bixby has now dropped two straight games after winning five of its previous six.