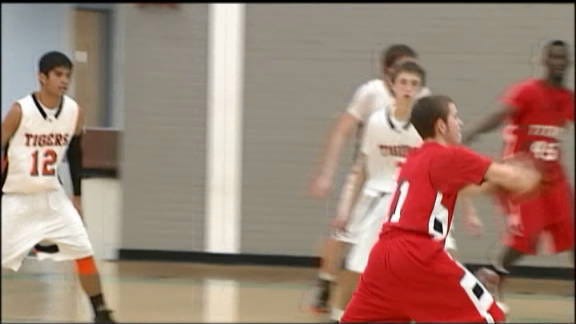 OKLAHOMA CITY – The Carl Albert Titans began the 50th annual McGuinness Classic with a resounding 64-32 win over Norman in the first round Wednesday.

The Titans (3-5) have struggled this season, and Wednesday’s 32-points victory was by far their biggest of the season. Their largest margin of victory coming into the day was nine points.

Norman (2-5) also got off to a slow start this season, and has now been held to 35 points or less three different times.

Carl Albert will now move on to the second round and face Edmond North, which came away with a huge upset over previously undefeated Norman North in the first round.