Stroud Tigers Get by Cashion Wildcats 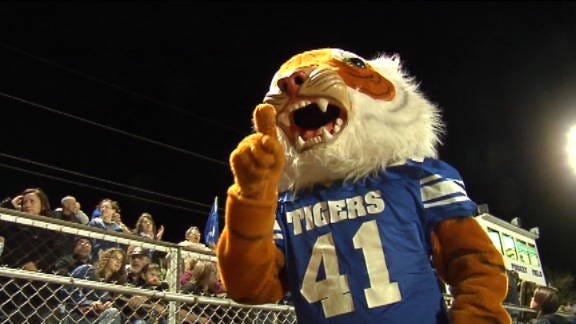 STROUD, Oklahoma -- While the big schools are playing their semifinal games, Class A still had quarterfinals to decide, when the Cashion Wildcats travelled to Stroud to take on the Tigers in a battle of unbeatens.

Stroud was coming off of a 21-13 victory over Pawnee, while Cashion dominated Velma-Alma a week ago.

It was a shootout until the end, with Stroud edging out Cashion 52-47.

The Tigers take on Oklahoma Bible Academy in the semifinals in round four.

Stroud Tigers Get by Cashion Wildcats