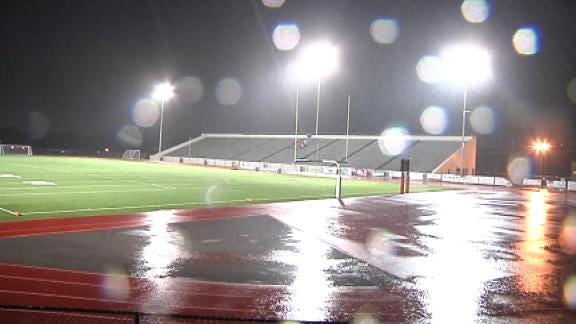 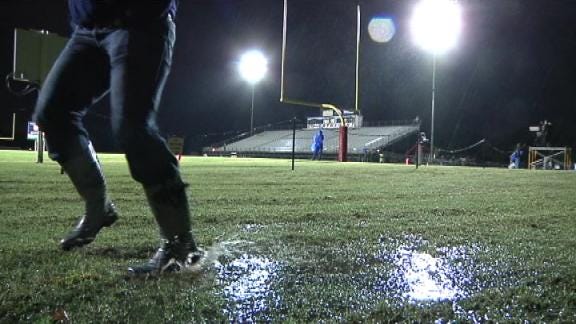 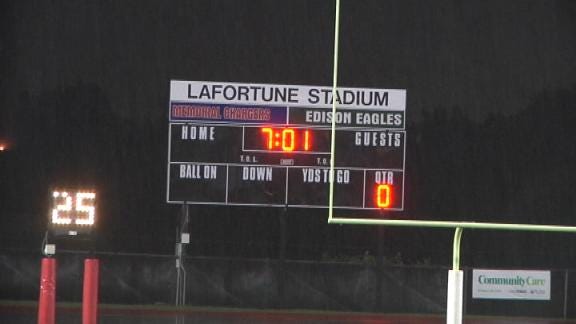 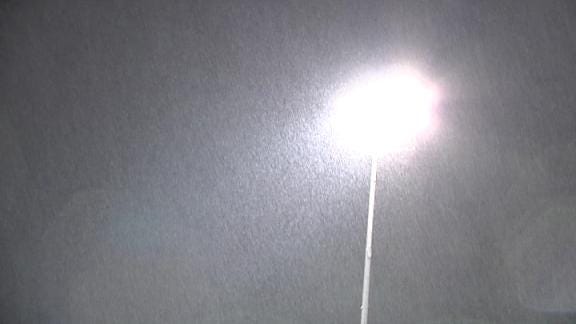 OKLAHOMA – A soggy night around the state has forced many high schools to postpone their games.

In Tulsa, East Central’s visit to Thomas Edison has been postponed, and the two teams will make up the game on Saturday afternoon at 1:30. The teams waited almost an hour before finally deciding to postpone the contest.

The Edison Eagles play their home games at LaFortune Stadium and share that field with the Memorial Chargers. The Chargers host Sapulpa tomorrow night, forcing the Cardinals and Eagles matchup to the weekend.

Edison came into the week struggling at 0-5. The Eagles have not scored more thanseven points in any of their five games. East Central, meanwhile, is really rolling. The Cardinals are 4-1 and coming off a 66-14 beating of Stilwell. After their Week 2 loss to 5-A powerhouse Booker T. Washington, the Cardinals have won three straight, including a thrilling comeback win over Tulsa Central two weeks ago.

Oklahoma Sports will have East Central head coach Travis Hill mic’d up for Saturday’s contest so you can hear everything that goes on duringpregame and halftime speeches.

Probably nobody is more disappointed with the weatherThursday than the Roland Rangers. The players and coaches madea 112-mile trip to Metro Christian in Tulsa Thursday night only to have rain spoil everything. The Rangers and Patriots will make up tonight’s rainout Friday night at 7:30.

Stick with Oklahoma Sports for all of your high school football news and scores.