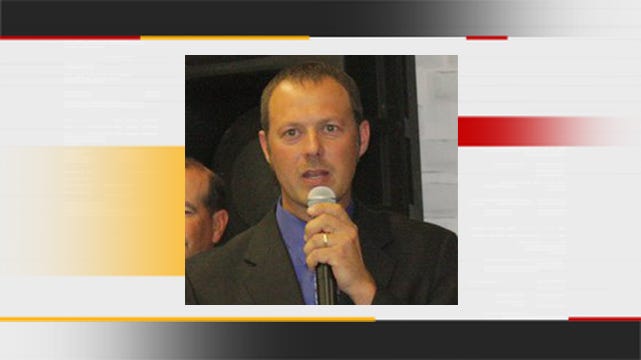 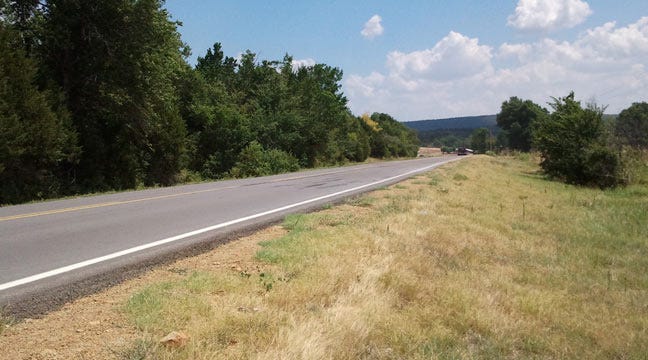 PITTSBURG COUNTY, Oklahoma -- Four Oklahomans were killed Wednesday night near Quinton when their horse-drawn wagon was hit from behind by a semi tractor-trailer truck.

Paul's nephew, Colby Finch from Texas, is in critical condition.

"It's good to know that they were doing something that they enjoy. They always liked having the wagon back and forth," said Blake Lynch, a family member.

The group was riding in the eastbound lane on Highway 31 in a makeshift wagon with rubber tires and bus seats, being pulled by a horse.

The OHP says they were hit from behind by a tractor trailer.  The driver of the truck was not injured.

Investigators say the wagon did not have adequate reflectors but the family says it had lights and several reflectors.

"Everybody seems to have gotten their bearings now and we're just working on good, final preparations," said Lynch.

It's a tragedy has hit this small community hard.

Paul Ogden, the former principal at the high school, was about to start teaching ag.

The family lived in what was unofficially called "Ogdenville" as several members lived close to one another.

Residents are having a hard time believing what happened.

"They're such good people and it's just... still can't believe that they're not going to be around," said Michele Ballard, a Quinton resident.

The truck driver worked for Mike Krebbs Construction.  The owner says he started his shift at 7 p.m. and the crash happened at 10:40.

The family says it will hold onto memories.  Paul was a champion in battles with paper wads and MacKennon loved to dance at high school basketball games.

"She had her own little cheer moves she did on the sidelines when nobody was paying attention so there's a lot of fun memories, a lot of stuff that we're going to miss out on the future," Lynch said.

A memorial fund has been established for the Ogden family at Farmer's State Bank of Quinton. To donate or learn more, call 918-469-3337.