Owasso's Bundy Honored At HS Athlete Of The Year Awards 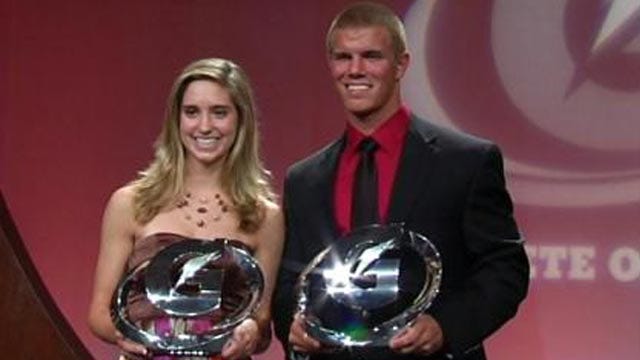 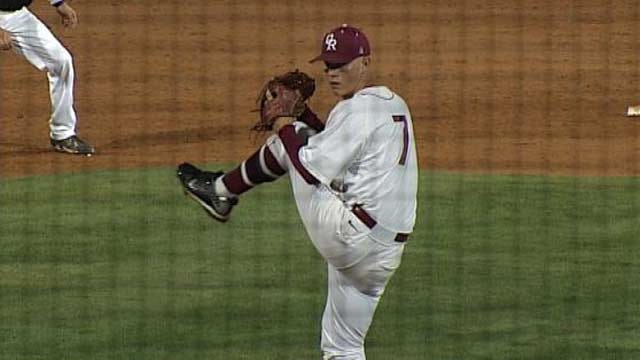 "My heart sank and my face turned red because I got a little shy," said Bundy after receiving the award. "It was definitely an unbelievable moment."

Bundy, who was selected fourth overall by Baltimore in June's major league draft, became the first baseball player to win the award in nine years.

Bundy already signed a national letter of intent to play with the University of Texas, but he is still deciding whether to sign with the Baltimore Orioles. The deadline for him to make a decision is Aug. 15.

A native of Sperry, Bundy thanked the communities of Sperry and Owasso for supporting him throughout his career.

The award, which is given to the best high school male and female athletes nationwide, includes former winners like NBA superstar LeBron James and Super Bowl champion Peyton Manning.

Bundy and Brian were among 12 finalists nominated based on athletic achievement, academic excellence and exemplary character.

Owasso's Bundy Honored At HS Athlete Of The Year Awards