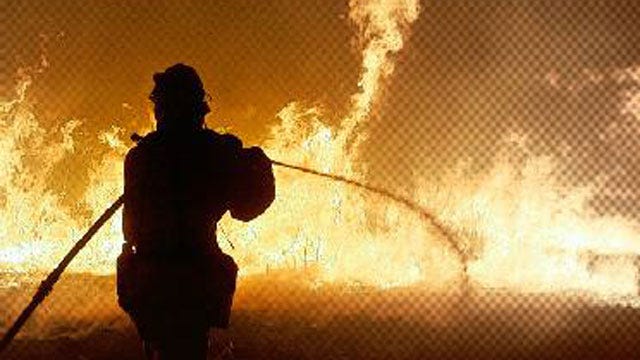 OKLAHOMA CITY -- The list of Oklahoma counties under burn bans now stands at 54.  Tuesday, two more counties, Osage and Okmulgee, joined the list of counties ordering a halt to all outdoor burning.

Of the 23 counties which have not yet instituted a burn ban most are in northeastern or north central Oklahoma.

See a list of counties under a burn ban

Almost all of the counties with a burn ban say the ban will remain in effect for thirty days.

Tulsa County is currently not under a burn ban.

Any person convicted of violating a burn ban is subject to a fine of up to $500 and one year in the county jail or both.