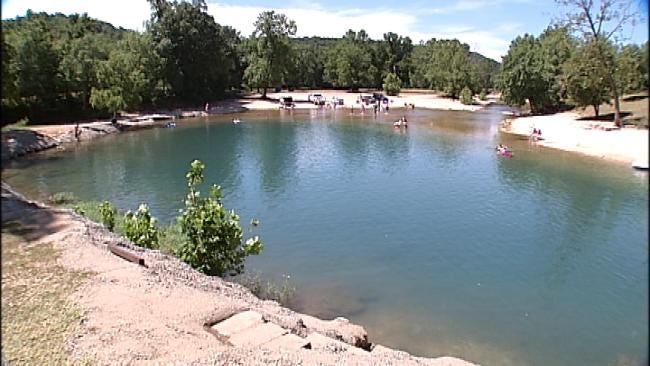 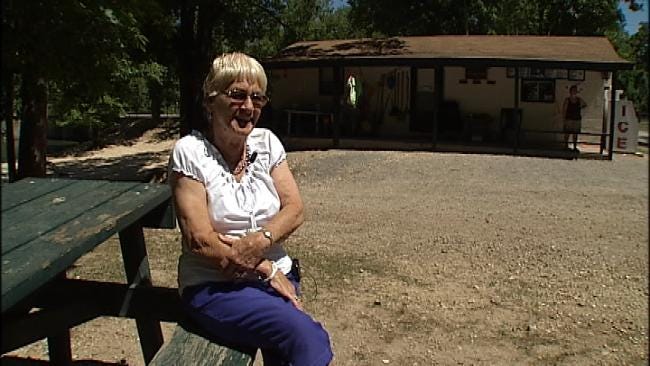 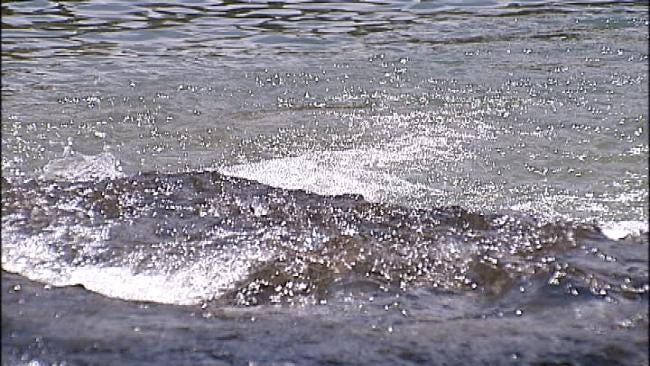 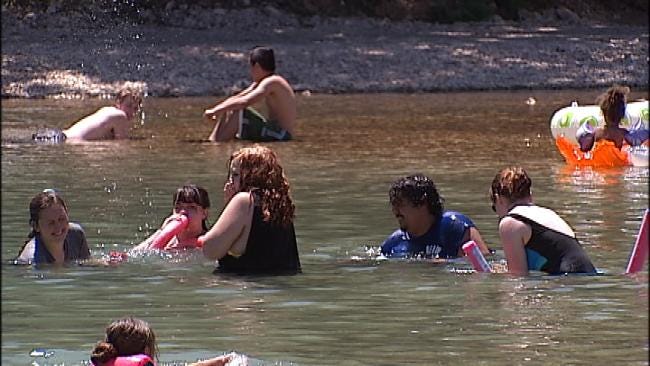 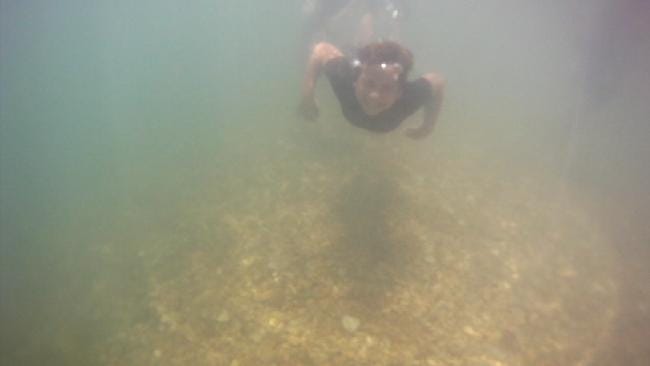 MAYES COUNTY -- On a hot Oklahoma day, it's nice to know there are some good old fashioned swimming holes that offer some relief.

One of those swimming holes is Blue Hole, east of Salina in Mayes County.

Yeah, there's all that stuff, but it's the cool, clear water that brings people to Blue Hole and keeps them coming back.

"This is the place to be. It's beautiful," McCause said.

For more than half a century, Blue Hole has been the "place to be" for some relief from the Oklahoma heat.

Wanda Chancellor has owned Blue Hole for 35 years. Three generations of her family are now involved in running it every summer.

"I like the people. I'm a people person," Chancellor said.

Blue Hole is a spring fed old fashioned swimming hole in an eye catching environment, where getting wet is an eye opening experience.

The water is cold alright. It stays somewhere in the neighborhood of 56 to 60 degrees, which is great on a hot Oklahoma day for some people, but quite a shock for others who aren't ready for it.

"The waterfall; I love listening to the waterfall at night. It's just serenity," Charlotte McCause said.

You can hitch a ride down the waterfall, paddleboat until your legs give out, or just float the day away. Or better yet, enjoy even more time by camping.

So for a refreshing, family friendly, crawdad catching good time, that now costs $10 per carload, make sure you put Blue Hole on your summertime schedule.

You'll want to call ahead if you're interested in any of the RV sites.