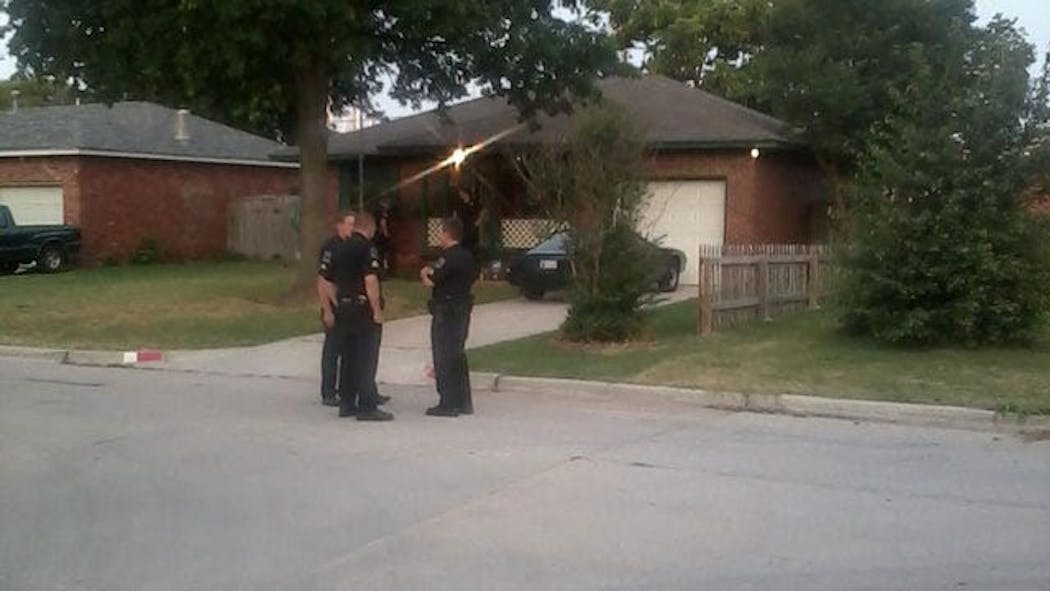 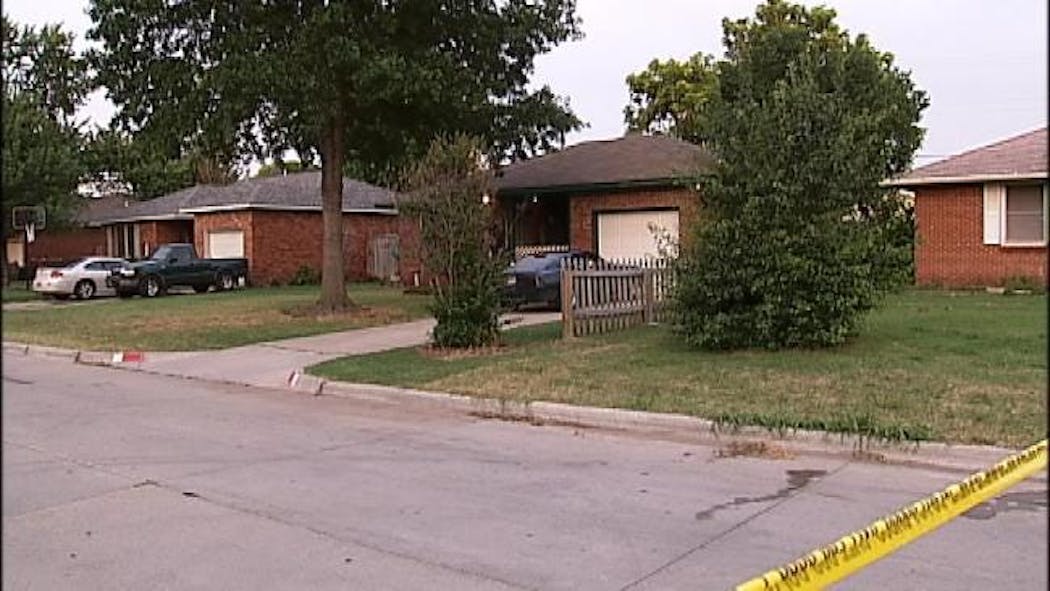 TULSA, Oklahoma -- Tulsa Police are questioning a 37-year-old man after he told officers he shot his mid-60's roommate in the side with a shotgun during an argument.

The victim was rushed to a Tulsa hospital after the shooting at a home in the 400 block of South 105th Place Tuesday morning.

The younger man told officers the shooting was in self-defense.

Police officers were dispatched to the home shortly before 6 a.m. because of a report of a shooting.

Tulsa Police say the two were arguing over a shotgun, when it went off.

There is no word on the victim's condition.