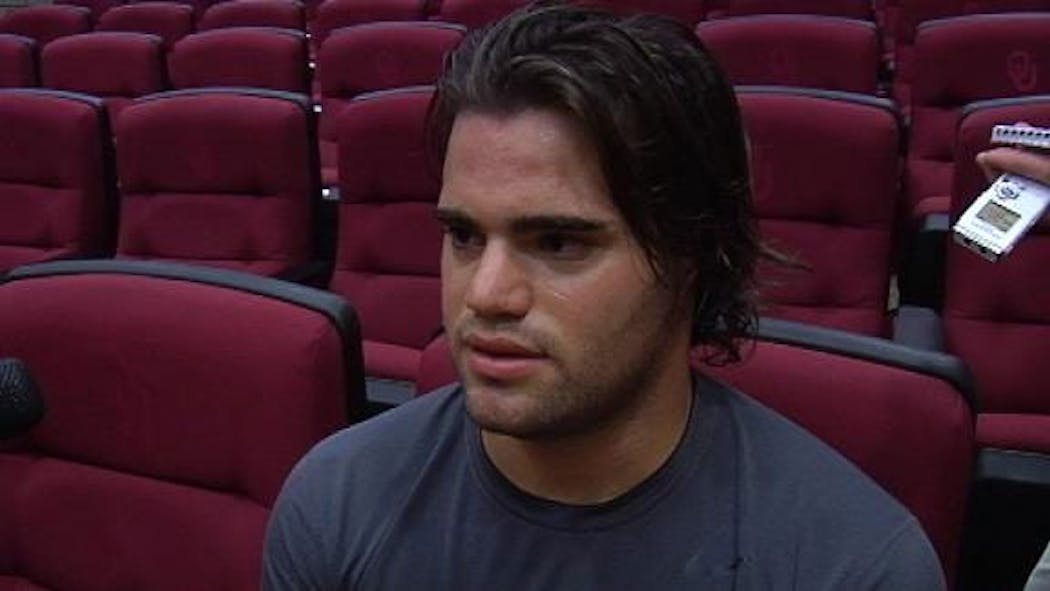 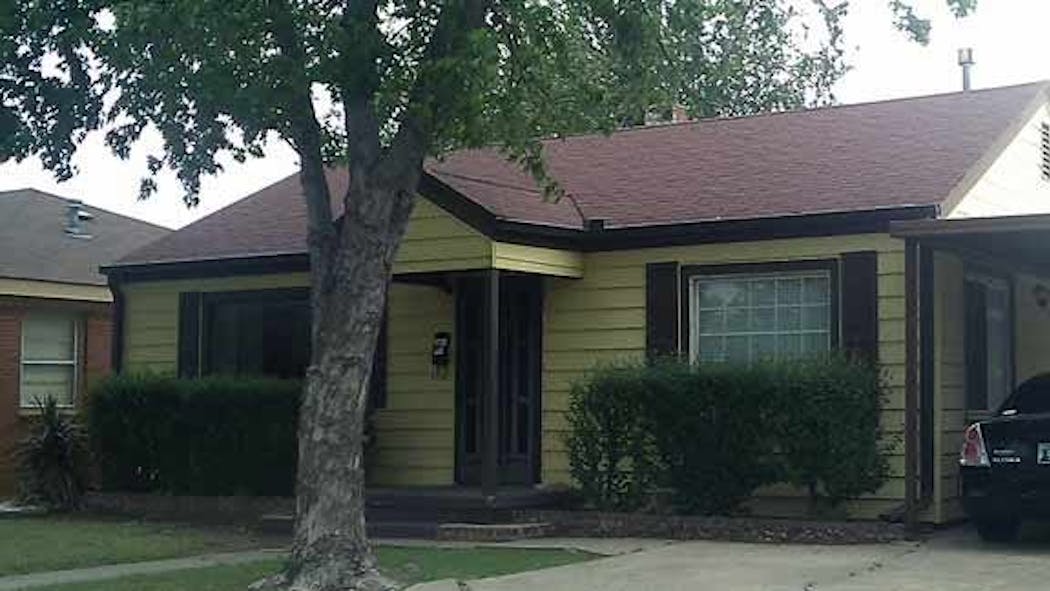 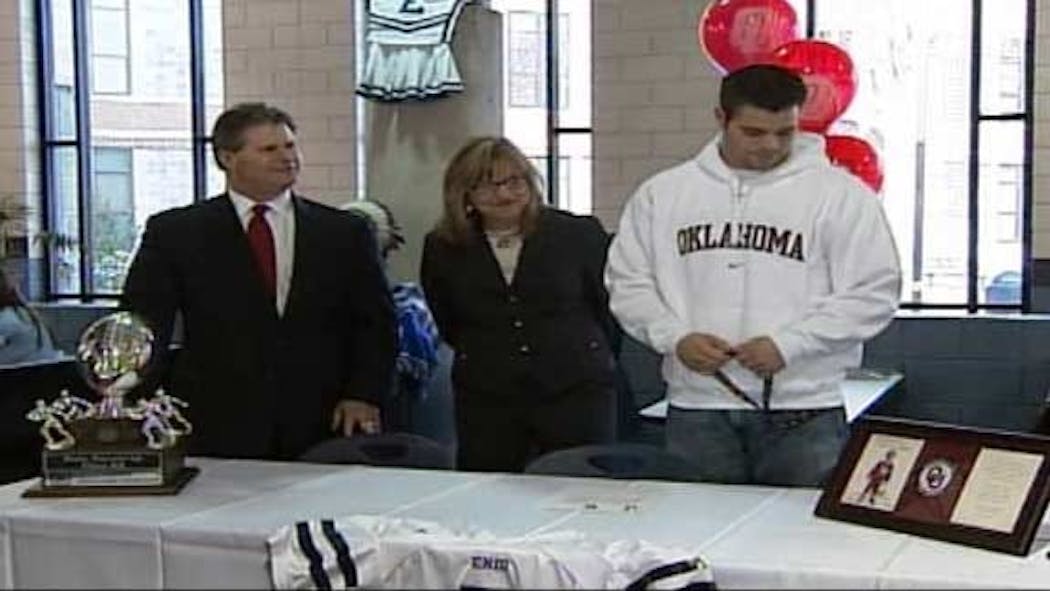 According to an El Reno Police report, the responding officer said he believed Box had overdosed on a controlled substance.

Funeral arrangements for Austin will take place Friday May 27 at 11 a.m. at the Emmanuel Baptist Church in Enid. The church is located at 2505 W. Garriot Road.

El Reno Police Chief Ken Brown said medics from Mercy Hospital and police responded to a home in El Reno Thursday on a report of an unresponsive male subject with unknown medical issues.

"We're all shocked and heartbroken,” said OU head coach Bob Stoops. “Austin was a great young man, a great young man to coach and a great teammate. He played an integral part in our success the last three years and was looking forward to a big senior year. As heart-wrenching as this is for us, we know it's even more difficult for his family. More than anything, our thoughts and prayers are with them."

“The University family is deeply saddened by the tragic death of student-athlete Austin Box. Our hearts go out to his family and friends,” said OU President David L. Boren.

Box, a native of Enid Okla. is a senior linebacker for the Sooners. He missed the first five games of the 2010 season with a pre-season back injury.

He returned to game action toward the end of the season, starting the last five games at middle linebacker. In three of the four games he started he recorded six or more tackles.

Read more about the life and playing career of Austin Box.

“Austin Box will be greatly missed by his many friends and teammates in the athletics department and all across campus. Greif counseling is being made available to members of the team and his close friends,” said Castiglione.

Read abouthow fans, teammates and friends arereacting to the death of Austin Box.