Fallin Signs Bill To Shift Power From Board Of Education 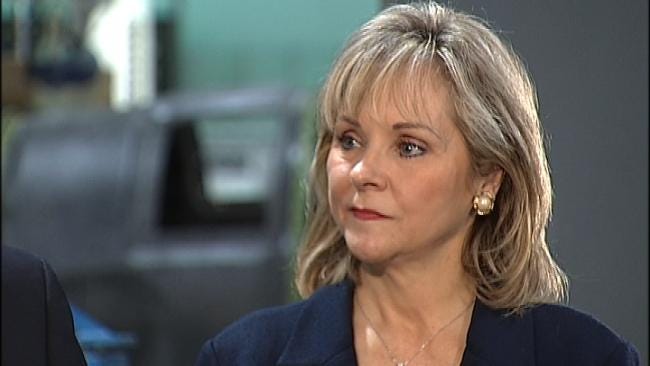 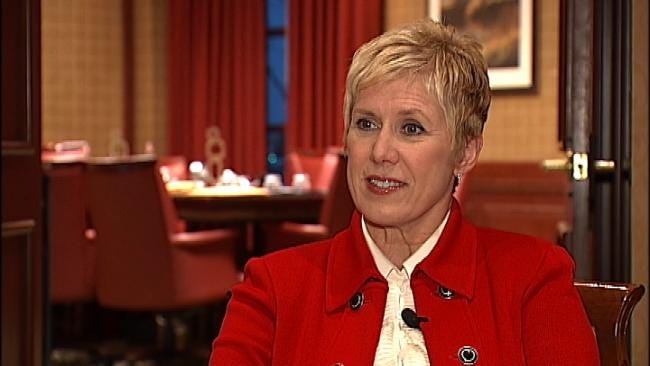 OKLAHOMA CITY (AP) -- Republican Gov. Mary Fallin signed into law on Friday a bill that shifts power from the state board of education to the newly elected Republican state superintendent over the objections of Democrats who say the proposal grants too much power to one person.

The bill signed by Fallin strips virtually all power from the seven-member board, including the authority to develop a budget for public schools, and places it with the superintendent of public instruction, who is elected every four years.

"In Oklahoma, the superintendent of public instruction is elected based upon the ideas and agenda they present to voters. And the superintendent, not the unelected Board of Education, should have the power to run the education department," Fallin said in a statement. "This legislation will help to make the department more accountable and responsive to the will of the people."

Republican leaders in the Legislature unveiled several proposals this session to strip power from the board, composed of appointees of former Democratic Gov. Brad Henry, after the board had a contentious first meeting in January with newly elected Republican Superintendent Janet Barresi. At that meeting, the board refused to

hire three employees Barresi requested, and one board member called Barresi a "dictator."

A separate bill pending in the Legislature grants the governor to replace the seven-member board after taking office, instead of waiting for their staggered six-year terms to expire.

But Democrats in the Legislature complain GOP lawmakers are having a knee-jerk reaction to that one meeting and warn the new law eliminates an important system of checks and balances and grants to much power to one person.

"That one person has control over one-third of the state budget," said state Rep. Joe Dorman, D-Rush Springs. "The board is there to help weigh these decisions and make sure we don't do something rash as far as education policy in our state."

Republicans, who have control of both legislative chambers and the governor's office for the first time in Oklahoma's history, are pushing for sweeping changes to the state's public education system.

Among other proposals are requiring the Department of Education to provide letter grades to each school based on student performance, making it easier to fire ineffective teachers and ending the practice of promoting students to the fourth grade if they haven't learned to read.

Fallin Signs Bill To Shift Power From Board Of Education