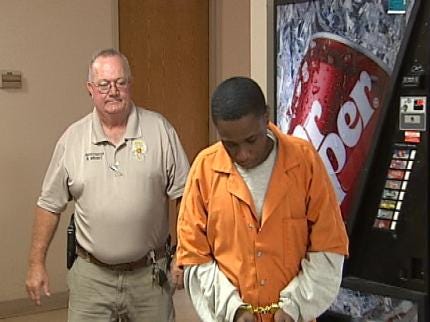 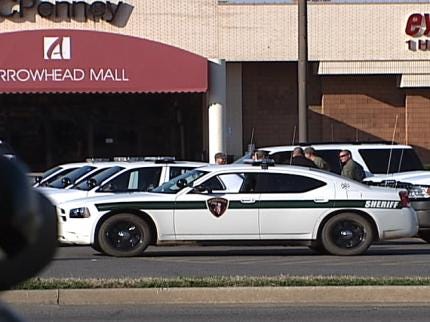 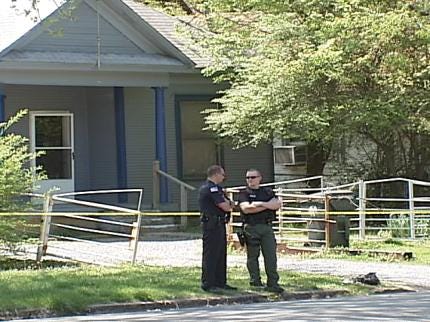 MUSKOGEE, OKLAHOMA -- The suspected gunman in the Arrowhead Mall shooting in Muskogee appeared in court Wednesday.

Police believe that Dondray Fowler, 19, was the lone gunman in the mall shooting that started with an argument between two rival gangs at a chili cookoff.

"This is their opportunity to call witnesses that they want to preserve on the record or to offer evidence they think may be important for the judge," said Larry Moore, Muskogee County District Attorney.

The defense wanted to object to Fowler's first degree murder charge. They at least wanted it reduced to 2nd degree murder. However the judge denied both.

Testimony at an earlier hearing in August revealed the fight between two groups called the Northsiders and Southsiders led to the shooting at the Arrowhead Mall in Muskogee on Saturday, April 10th.

Six people were shot. Jarrod Reed, 17, was killed and five others were injured.

Three suspects, including Fowler, were arrested at a home near 9th and Denver a few days after the shooting. Police say they were found hiding in an upstairs loft. The arrests stemmed from a Crime Stoppers tip.

Wednesday's preliminary hearing wrapped up after the defense questioned the investigators about the events surrounding the mall shooting and the arrests.

"The judge decided that there was enough evidence to bound him over for first degree murder and five counts of assault and battery with a deadly weapon," said Wayne Woodyard, Defense Attorney.

Fowler was also in violation of probation in an unrelated misdemeanor and felony case. He was given a one year sentence for that and credit for time served.

Fowler will be in court again in November.