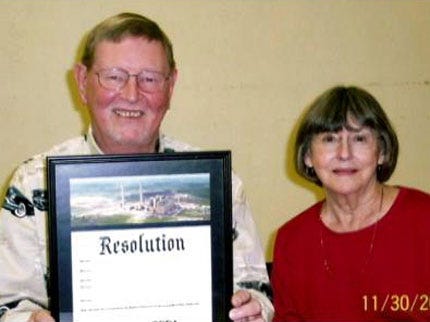 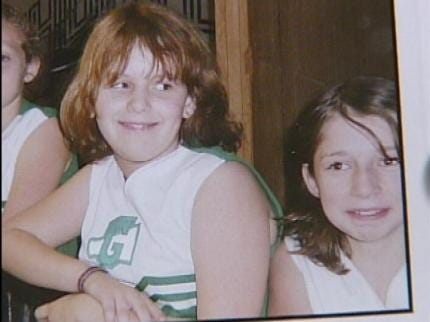 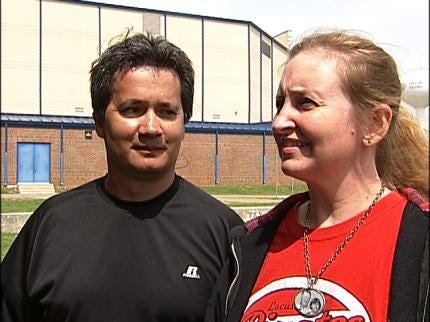 UNDATED -- The Oklahoma State Bureau of Investigation is under fire. One state lawmaker wants an investigation after what he calls the mismanagement of several high-profile murder cases.

But family members of the victims of one unsolved homicide are springing to the agency's defense.

Critics would like to see some arrests made in these big-time cases, but the OSBI points out that the murders it investigates are often the toughest to solve.

State legislator Richard Morrissette is losing patience with the OSBI. He appeared on Six in the Morning to blast the agency's handling of the Aja Johnson case.

"This should have been the biggest priority case for OSBI, and I just want to know what happened,"

Morrissette said. He is upset it took investigators so long to discover Lester Hobbs' car.

Hobbs is the man accused of abducting 7-year-old Aja in January.

The Medical Examiner's office confirmed Wednesday the bodies found inside the car are those of Hobbs and Johnson.

Morrissette also points out that no arrests have been made for the 2008 murders of two Weleetka girls, or the 2009 killing of an Anadarko Pastor.

Another high-profile and unsolved case is that of Jack and Elaine Denney. The couple was found shot to death inside their Locust Grove home on Christmas Day in 2007.

"It's still, sometimes, just a daily struggle to get through because you never forget," said Sarah Keener, daughter of the murder victims.

The Denneys' daughter Sarah and her husband Ladney have remained patient throughout the struggle.

They say because the murders were apparently random, the OSBI did not have much to go on.

"We know they're working hard," said Ladney Keener, the victims' son-in-law. "They keep us updated. They answer our calls; they return calls to us. They're working."

And, like those with ties to the other cases, they still believe the killer will be arrested.

"I have faith that we will find who did this. I am confident in that fact," Sarah said.

Anyone with information about the Denneys' murders can call the OSBI's tip line. That number is 1-800-522-OSBI.