NTSB: Prescription Drugs May Have Contributed to Fatal Plane Crash 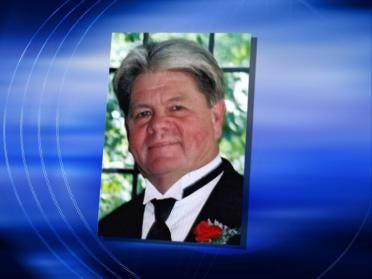 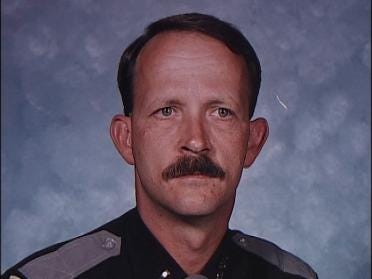 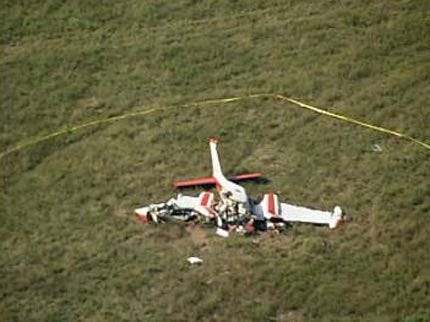 COLLINSVILLE, OK -- The National Transportation Safety Board says prescription drugs as well as an over-the-counter allergy medication could have contributed to a plane crash that killed two men near Collinsville in September of 2008.

The crash killed the owner of the plane, 55-year-old Harvey Hazelwood and his friend, 49-year-old Larry Jackson.  Jackson was a captain in the Oklahoma Highway Patrol.

According to the Probable Cause report released Wednesday afternoon by the NTSB, investigators do not know which man was flying the plane when it crashed at a private air strip called Airmen Acres.

Both men were pilots; Hazelwood was a private pilot, Jackson was a commercial pilot and both men lived at the airport.

The plane took off and made a circuit around the airfield, then crashed on the downwind leg of the second circuit.

The report lists the probable cause of the crash as the pilots' failure to maintain proper air speed which caused an aerodynamic stall close to the ground.

The report says tests indicated Jackson's ongoing use of all three drugs.  According to the NTSB, "nortriptyline has adverse cognitive and performance effects, particularly with higher blood levels, and fluoxetine may interfere with its metabolism, potentially raising the blood level of nortriptyline."

The report says it's possible Jackson was impaired or distracted by his hip pain, or impaired by nortriptyline.

The NTSB says Hazelwood occasionally used diphenhydramine for allergy symptoms and its investigation revealed he had taken some recently.

The report says diphenhydramine commonly results in drowsiness and "has measurable effects on performance of complex cognitive and motor tasks."

According to the report, it's likely Hazelwood was impaired by a recent dose of diphenhydramine.

The NTSB says neither pilot indicated the use of the medications or even the health conditions for which they were used on their last applications for Airman Medical Certificate.

The report says investigators found no pre-mishap mechanical problems with the airplane or its engines.

According to an earlier NTSB report, Jackson was rated to fly single and multi-engine land-based airplanes, and had a rating to be able fly an airplane using instruments alone.

Hazelwood was rated for airplane single and multi-engine land.  He also had an FAA airframe and power plant certificate.  His last third class FAA medical was issued on June 28, 2007.

A review of his last FAA airman application dated September 1, 2008, revealed he had a total of 215 flight hours.

NTSB: Prescription Drugs May Have Contributed to Fatal Plane Crash