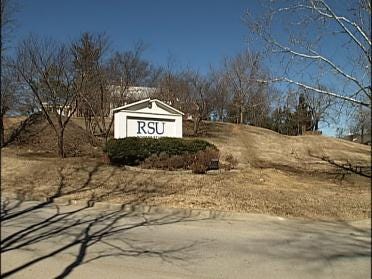 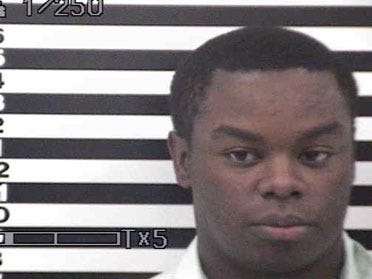 A preliminary hearing for a former Rogers State University student has been postponed while his attorney asks for the case to be thrown out.  The News On 6's Dan Bewley reports Tywone Parks is accused of planning a massacre, investigators say he wanted to kill at least eight RSU students.

Tywone Parks kept a journal that, detectives say, amounts to a game plan for a massacre.  But, Parks' attorney says the 24 year old was just exercising his right to free speech.

Tywone Parks is in jail and wasn't at his Wednesday morning court hearing. But, his lawyer was there on his behalf.

The 24-year-old Parks was arrested after investigators found a suspicious journal in his Claremore apartment. His attorney says the state law Parks is accused of breaking violates the right to free speech.

"It seeks to prosecute someone for planning to commit a crime; also it has to show the intent to commit a crime. But, because there's no requirement for showing any act in furtherance of a plan, I think it lacks constitutionally," said defense attorney Jack Zanerhaft.

But, investigators say the journal details a disturbing plan for mass murder. Court documents show the case began in early February at Rogers State University. Parks reportedly told a fraternity member he could kill another student to make the fraternity a better organization. This was around the same time Parks admitted to leaving the head of a dog on the doorstep of a female student.

Inside apartment D-4, a Claremore Police detective describes seeing handwriting on the wall that details a plan by Parks to kill a classmate and store a portion of her body in his freezer. As for the journal, a search warrant affidavit claims Parks called it his manifesto. The affidavit says Parks wrote about killing and choking two different Rogers State students. It also says Parks admitted to watching a female minor child outside a Claremore business and wrote of sexually assaulting the young girl.

Parks' attorney, however, says the writings are simply words on a piece of paper. And, he says investigators have no evidence Parks actually planned to do any of the things he wrote in his journal.

"I think for your thoughts and for your writings, absent of anything else, that should be protected and not the subject of a criminal prosecution," said defense attorney Jack Zanerhaft.

In addition to the journal, police seized a handgun, a shotgun and bullets for another rifle.

Parks is scheduled to be back in court the end of April.