The magical ingredient isn't smaller transistors or an exotic material cooked up by the semiconductor industry.

Researchers at Princeton University and Hewlett-Packard Co.'s HP Labs developed the memory, technically a hybrid that contains a plastic film, a flexible foil substrate and some silicon. The findings appear in the journal Nature on Thursday.

Unlike flash memory found in consumer devices, the new technology can be written to only once, though it can be read many times. It acts in that respect like a non-rewriteable compact disc. But the new memory, which retains data even when there's no power, won't require a power-hungry laser or motor to read or write, and promises more capacity.

``For music or photographs, it's actually an advantage to have something you can't rewrite,'' said Warren Jackson, one of the paper's co-authors and scientist at HP Labs. ``Even in accounting, it would be quite useful if you have a trail of files that you can't erase.''

The goal is to make the technology fast enough to store video.

It also could become one of those items people need to keep buying because, once they fill up a card, they'll need more.

Because production would be simpler, costs for consumers should be lower on a per-megabyte basis than today's flash memory, researchers said. Yet it has the potential to store considerably more data.

``We're looking at a different way of manufacturing that we think will eliminate clean rooms and be a lot less expensive in the end,'' said Craig Perlov, an HP Labs scientist and another co-author of the research paper.

The new memory, which could end up in a small format similar to CompactFlash or SD Cards, doesn't use transistors to store information. Instead, bits are written when a strong current passes through a polymer fuse, causing it to blow and change its conductivity. Smaller currents determine what junctions are opened or closed _ which translates into the digital world's ones and zeros _ to retrieve the contents.

Because manufacturing wouldn't require vacuum chambers or high temperatures, layers could be stacked atop each other, like a layer cake. Such stacking has yet to be attempted.

``There are no critical alignment steps and no lithography,'' said Stephen Forrest, a Princeton scientist and study co-author. ``Most importantly, it's not on a crystalline substrate so that we can stack these memories very tightly. We can use three dimensions to create the memory.''

Other companies are pursuing polymer-based memory. Advanced Micro Devices Inc. recently bought the startup Coatue, which is working on a reprogrammable memory. It has since been folded into FASL LLC, AMD's joint venture with Fujitsu.

``They're aiming at harder targets,'' said Vladimir Bulovic, a professor of computer science and electrical engineering at the Massachusetts Institute of Technology. ``They're trying to work on rewriteable memory, which is the second step. The (write-once, read many times) memory is the first obvious step.''

New memory has become a hot topic of research since current flash memory is expected to run into trouble in coming years. As the dimensions get smaller, the transistors leak more electricity and require more power to operate.

Bulovic, who was not involved in the research, said several more steps must be worked out before such memory becomes commercially available. But the results are promising, he added.

``It's a real technology,'' he said. ``And that's a tremendous difference to anything else that's been shown in the molecular electronics field.'' 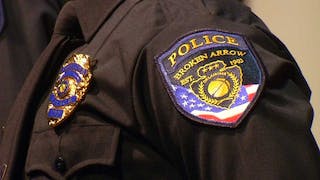 News On 6 Officers have shut down Kenosha St in Broken Arrow after a suspicious device was found inside a car. 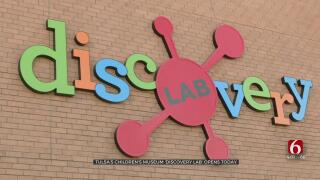 Meredith McCown The latest attraction at Tulsa's Gathering Place is now open for families to explore. The Discovery Lab is full of interactive exhibits for kids, where they can play and learn at the same time. 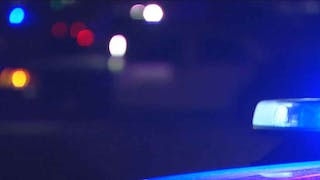 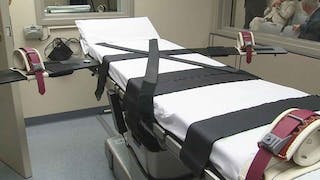 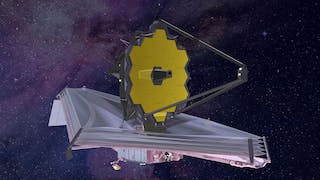 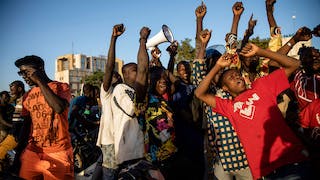 Associated Press More than a dozen mutinous soldiers declared Monday on state television that a military junta now controls Burkina Faso after they detained the democratically elected president following a day of gunbattles in the capital.
View More Stories