SYRACUSE, N.Y. (AP) _ After losing four times in five tries to ranked teams and struggling through a three-game midseason slide, the Syracuse Orange (21-8, 10-5 Big East) punctuated their resurgence Monday night by beating No. 9 Georgetown 72-58 for their fifth straight victory.

It was only the second triumph in six games against ranked teams for Syracuse. But this one halted an 11-game winning streak by the conference's top team, and that will look very good on the resume.

Georgetown (22-6, 12-3) had won 11 straight conference games for the first time in school history and defeated Pittsburgh 61-53 Saturday to avenge a road loss to the Panthers in January. The victory over Pitt gave the Hoyas sole possession of first place in the Big East.

``Georgetown has been playing the best of anybody in our conference, maybe as well as anybody in the country,'' Syracuse coach Jim Boeheim said after his 747th career victory, 13th all-time in Division I and one more than Phog Allen. ``The seniors deserve a lot of the credit. Five or six games ago, people were booing right here in Syracuse, and that's tough to take.''

There were no boos on this night for the home team from the raucous Carrier Dome crowd of 26,287.

In the final game of his career, senior forward Demetris Nichols, the Big East's leading scorer, had a game-high 22 points and helped key the 14-0 second-half spurt that decided the game. Senior Darryl Watkins helped make Georgetown center Roy Hibbert an afterthought. And senior Terrence Roberts, playing with a torn meniscus in his left knee, gutted out 29 minutes, finishing with six points, six rebounds, two steals and one block while giving his teammates a huge dose of heart.

``Two weeks ago, we didn't deserve to be in (the NCAA tournament),'' Boeheim said. ``I'm proud of my kids. We knew five games ago we had to win and play well. This game was the culmination. This was our best game.''

Against Syracuse's 2-3 zone, the Hoyas fizzled. They committed 19 turnovers that Syracuse converted into 25 points and scored just six points off the Orange's 13 turnovers.

Jeff Green, Georgetown's leading scorer, finished with nine points on 3-of-13 shooting, the first time he failed to crack double figures in 10 games. And the 7-foot-3 Hibbert, who has had little success against Syracuse, continued that trend with just six points and two rebounds in 20 minutes. Starters Jessie Sapp, Jon Wallace and DaJuan Summers scored a combined 25 points on 4-for-29 shooting, with 15 coming from the free-throw line.

``We just weren't converting on offense,'' said Green, who had 10 rebounds. ``We let them go on their runs and we didn't go on ours.''

Sophomore Andy Rautins, coming off a career-high 19 points against Providence on Saturday, started it with a 3 from right wing. Nichols then drained a 3 from the right corner after his own steal, and Rautins hit again from left wing to give Syracuse a 56-46 lead with 7:31 left.

Nichols added a dagger when he hit a 3 as the shot-clock buzzer sounded for a 59-46 lead and Watkins hit a hook over Hibbert to complete the run.

Georgetown, first in the Big East and fifth nationally in scoring defense at 56.1 points per game, got a taste of its own medicine. The Hoyas shot 29.8 percent for the game, just 20 percent in the second half.

``You can't let that happen on the road,'' Georgetown coach John Thompson III said. ``You can't miss some of the shots we missed and you can't give them the looks that they got if you want to win. We picked the wrong night to have maybe our worst day of the year. They just beat us.''

Eric Devendorf had 11 points and a career-high 11 assists, Rautins had 13 points, and Paul Harris 11.

``We knew we were capable of beating them,'' said Nichols, who finished 6-for-16 shooting. ``We came out with a lot of drive and hunger.''

Syracuse, which moved into a fourth-place tie with Notre Dame in the conference, closes its regular season at Villanova on Saturday aiming to beat the Wildcats for the second straight time. A loss, though, won't be so devastating now.

``We knew we needed a couple more wins to solidify (our chances to make the NCAA tournament),'' Devendorf said. ``I can't really say we're in or not, but this really helped.''

At Norman, Okla., Julian Wright and Mario Chalmers each scored 18 points, and Kansas bounced back after blowing a 17-point lead to beat Oklahoma. 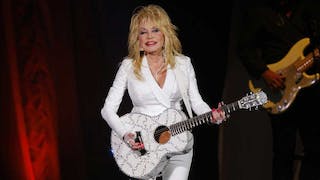 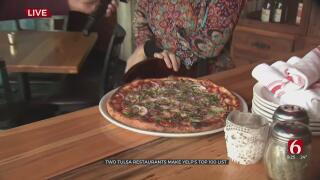 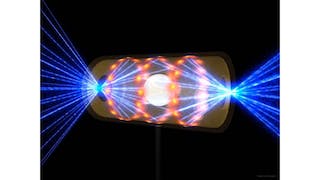 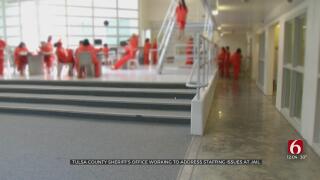 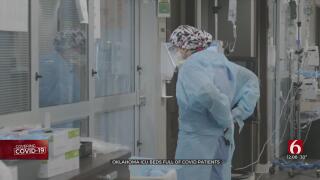