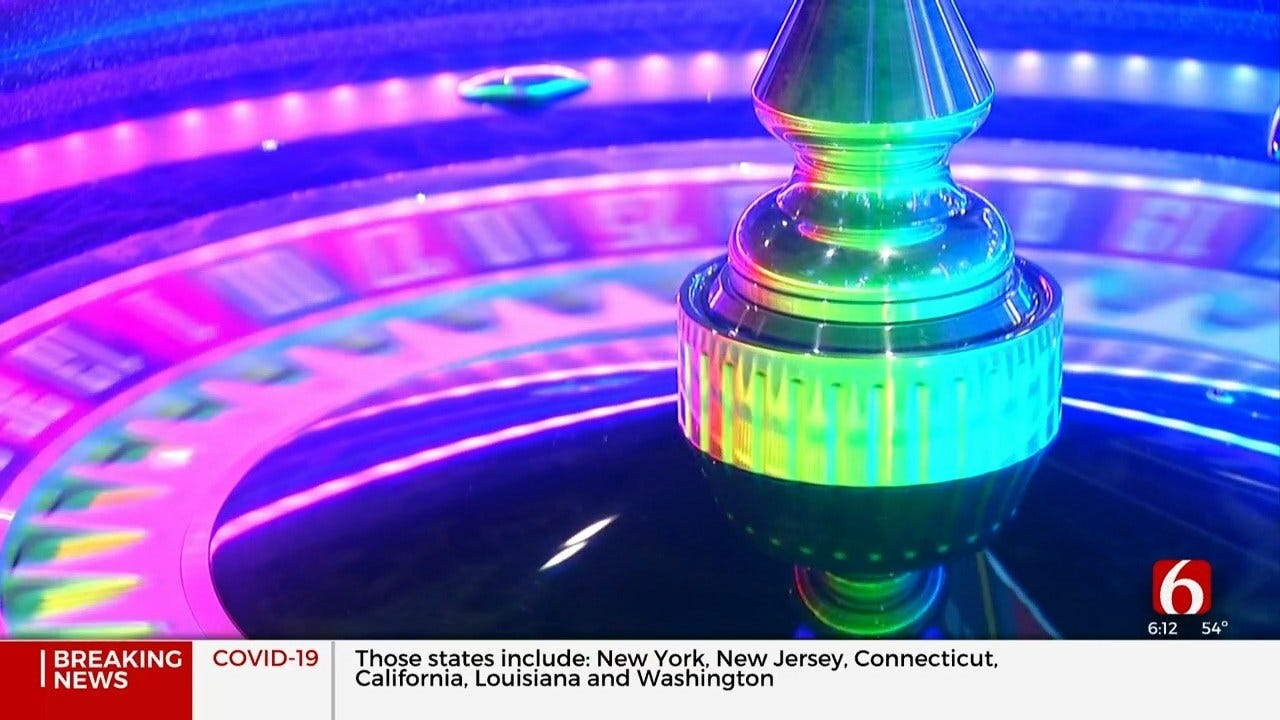 Although casinos across the state remain closed, negotiations surrounding the gaming compacts are ongoing.

Some tribes said they received a compromise offer from the Governor's attorneys in the past week.

The letter, sent by attorneys representing Governor Kevin Stitt, offered a new compact to some tribes with new opportunities.

The proposal includes, a 15-year fixed rate for all Class III gaming, the chance to offer sports betting, and the removal of restrictions on table and card games.

The letter, though, was not sent to the tribes currently suing the Governor in federal court, which includes the Muscogee (Creek) and Cherokee Nations.

A mediator has been assigned to work on those cases.

But according to the Oklahoma Indian Gaming Association, which represents the tribes, those who received the offer have already turned it down, saying they are sticking together.

Back in December, representatives from 32 of the 35 tribes that offer gaming in the state came together in Tulsa to collectively reject the Governor's assertion that the compacts expire.

The OIGA said they're open to re-negotiations but said an entirely new compact is not needed to do that or add new services like sports betting, something they've expressed interest in before.

“Since day one, the Governor has been committed to negotiating with every tribe in Oklahoma, no matter a tribe’s size or location, to achieve a win-win for the future of tribal gaming in our state. The State has been aggressively communicating with every tribe in Oklahoma to advance a common-sense solution on Model Gaming Compacts. We cannot comment on the details of compact negotiations while engaged in court-ordered mediation, which is still on going.” - Baylee Lakey, communications director.

We are disappointed in the action taken by Governor Stitt through one of his attorneys to take advantage of Tribes as they focus on protecting their tribal citizens and non-tribal citizens during this pandemic.

Since July we have made it clear that we are open to renegotiating rates as outlined in Part 11 of the compacts. Any party may request to renegotiate rates and exclusivity. Governor Stitt, however, has steadfastly rejected that framework, dismissed the Tribal position, insisting on tossing overboard an intergovernmental agreement that has worked well for all Oklahomans.