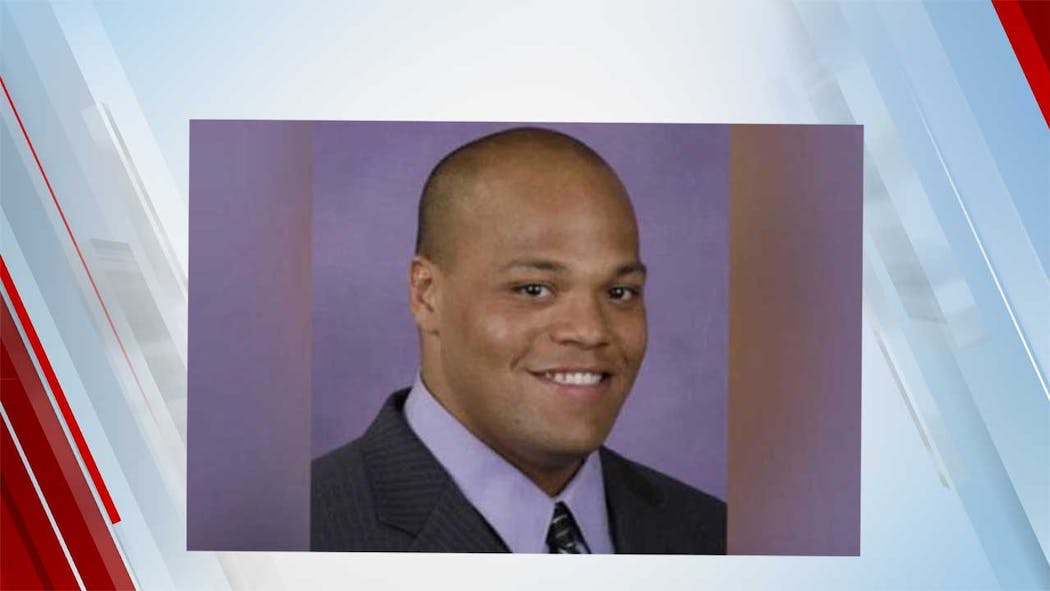 The brother of Dallas Cowboys quarterback Dak Prescott has died. The team made an official announcement on Thursday evening after rumors began to circulate regarding the status of Jace Prescott, who would have turned 32 years old next month.

The cause of his death wasn't released.

The Cowboys released a statement regarding the tragedy, saying, "It is with great sadness and support that we share the news of the passing of Jace Prescott today. The loss of Tad and Dak's brother is devastating. At this incredibly difficult time, the Prescott family asks only for prayers and respect for their privacy."

Jace Prescott was the older brother of Dak Prescott, and the middle brother of three, with Tad being the oldest.

They recently filmed a commercial together for Campbell's soup -- putting on full display just how close the three were.

The Cowboys signal-caller lost his mother in 2013 to colon cancer, and must now mourn the loss of a sibling.

It was reported Jace died Thursday morning, according to Jason Pugh, assistant athletic director of media relations at Northwestern State -- via USA Today -- where he played on the offensive line from 2008 through 2010.

-- This piece originally appeared on CBSSports.com