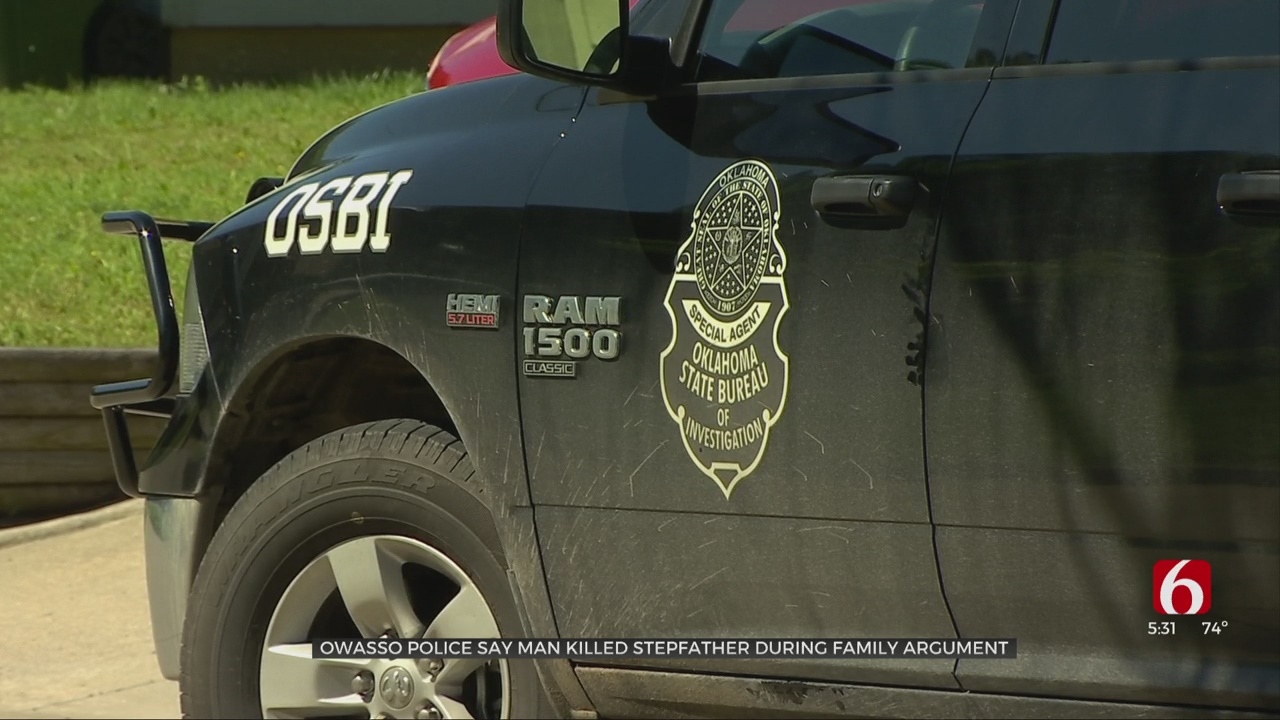 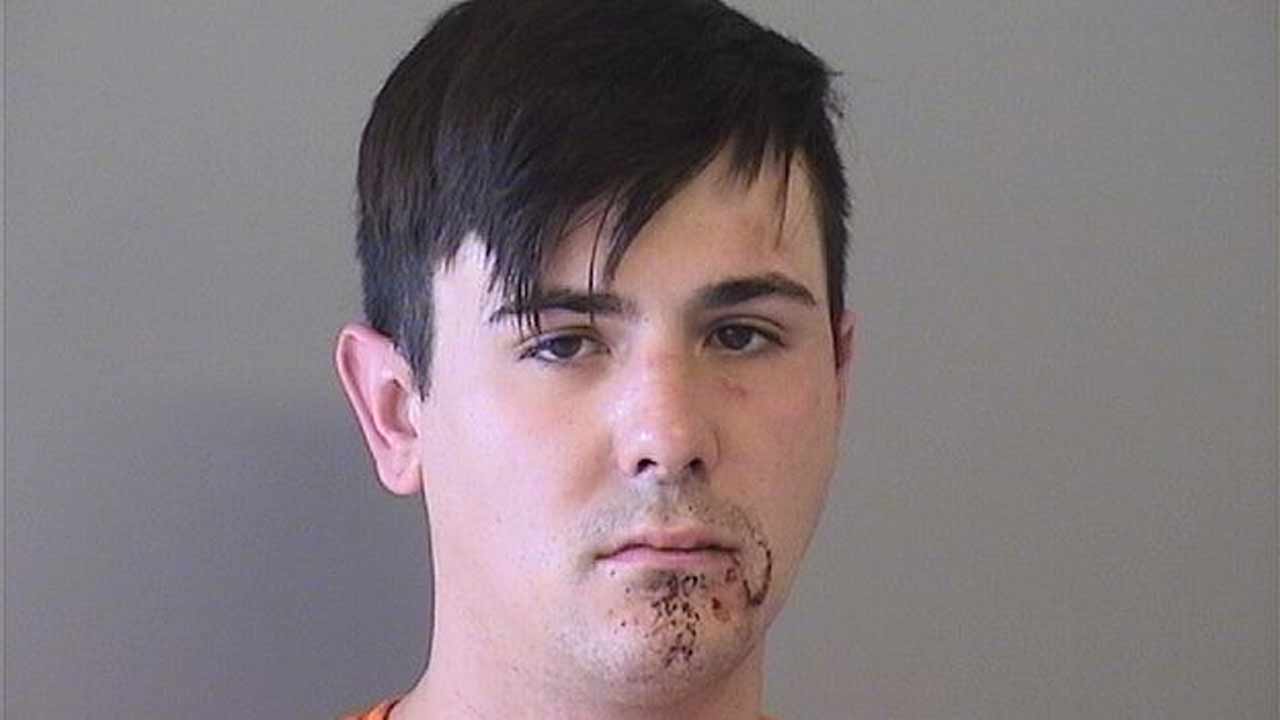 Owasso Police are investigating a homicide after a man was found unresponsive overnight.

According to OPD, officers were called to a house in the 8400 blocks of N 116th E Ave about a domestic altercation. When they arrived they found the 59-year-old victim unresponsive inside the home with an apparent stab wound to his back.

Police say the victim was transported to the hospital but succumbed to his injuries and died.

The victim’s adult stepson, Jordan Kuykendall, was arrested at the scene is accused of domestic assault and murder the first degree.