A Tulsa family says they've been emotionally wrecked for months after a fire took the life of their 14-year-old son.

This East Tulsa duplex caught on fire late last year with Trayson and his mother inside. The family said they still can't believe the 14-year-old is gone.

Jessica Kackley describes the scene of the fire ripping through her duplex as a nightmare, one she's still living.

"I heard a whoosh like all this air was sucked out of the room," Jessica said.

She said she and her son Trayson Kackley had just made burritos together, and she left the kitchen. That's when the fire erupted.

"I look to my left in my kitchen, and my son is  fully engulfed in flames."

Jessica said she could barely see or breathe but she and Trayson managed to escape.

Several family pets died. 14-year-old Trayson spent three weeks in a Texas burn unit, after suffering burns to 90 percent of his body. With his mother at his side after she spent more than a week in a hospital, Trayson died after getting an infection.

"I thank God every day I had those five days with him," Jessica said.

Trayson's siblings, Talaney and Tayla, and grandmother Jimmie McKisick said the loss is unbelievable, but they have to hold on to the memories.

"He loved his Xbox and Fortnight and Call of Duty," she said.

Jessica said Trayson was an athlete, an animal enthusiast, and was growing to be more confident and funny in his teenage years.

Tulsa firefighters tell us the fire was accidental and started in the fireplace, but Jessica said she doesn't know how that caused an explosion.

"I need to know what happened, why what made this happen?" she asked."He was awesome."

Jessica asks anyone with information on the fire or who could help her family can reach her at 918-504-8180 or email mamajrk@gmail.com 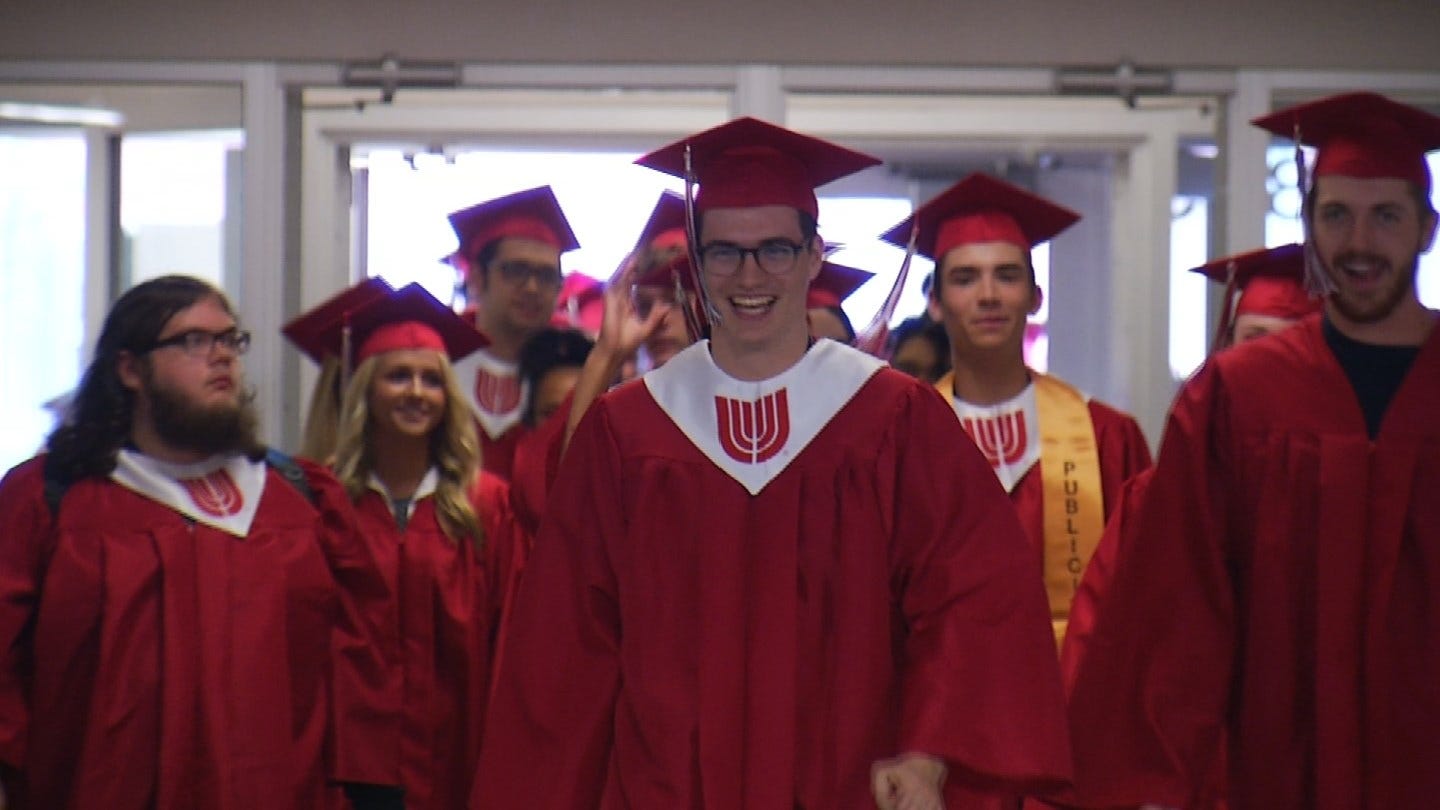