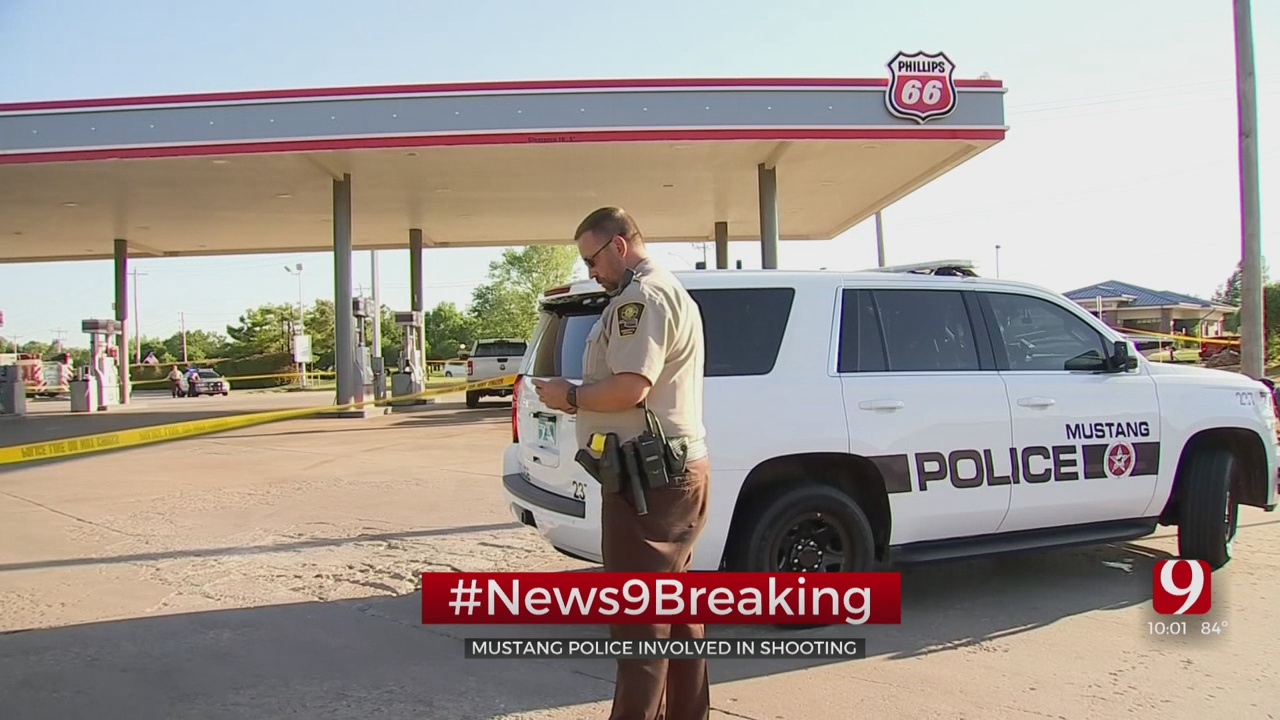 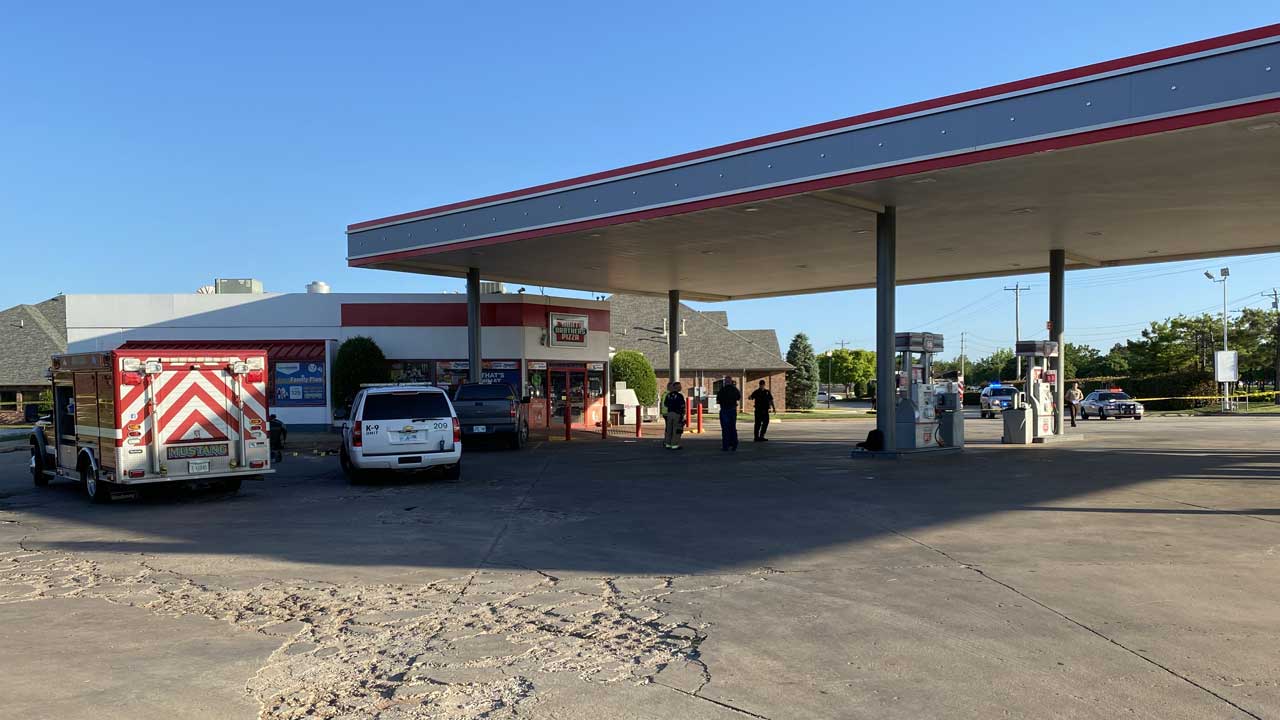 Authorities responded to an officer-involved shooting at approximately 6:45 p.m. Friday in Mustang.

The shooting was reported on the 1500 block of Mustang Road near the Cornerstone Bank.

Mustang police said it was pulling over a suspect on DUI suspicion.

Officers claim the suspect pulled out a gun and police responded with gunfire, killing the suspect.

The Mustang Police Department does not have bodycam equipment in its possession.

Mustang police requested the help of the Oklahoma State Bureau of Investigation in this case after 7 p.m. Friday.

The identities of the suspect and officers have not been released at this time.