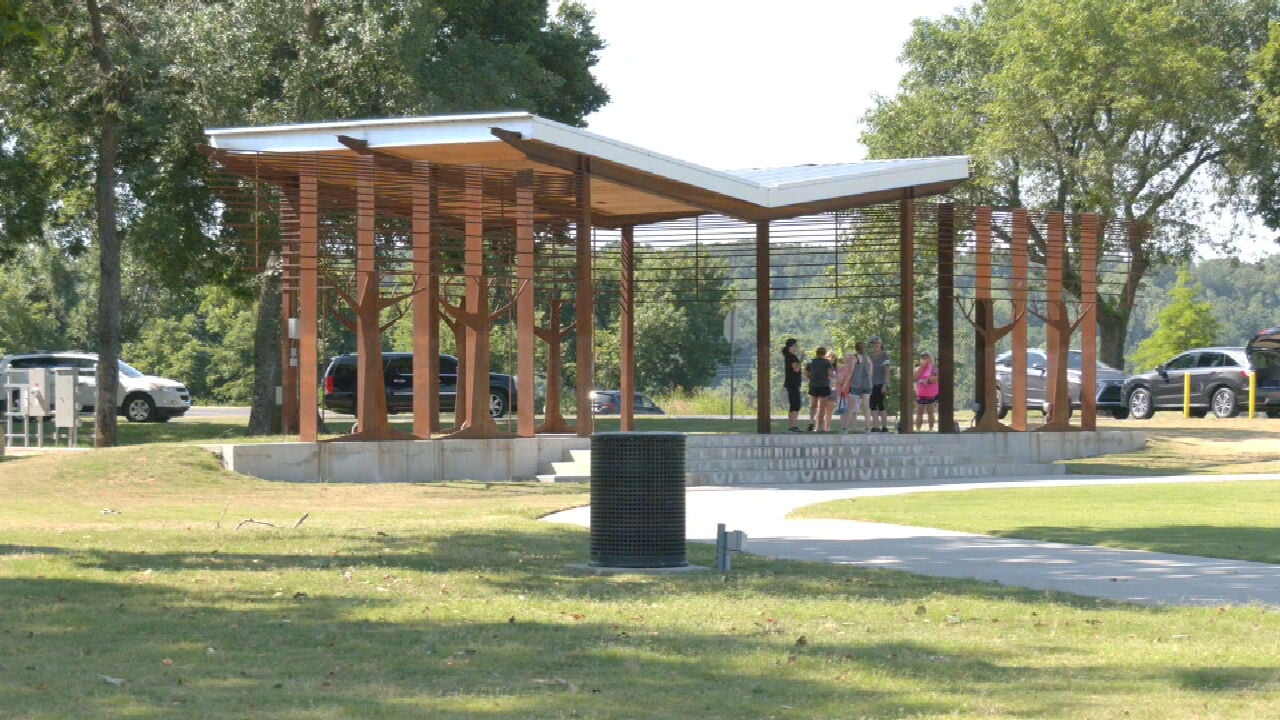 They say they expect hundreds of people to show up at Case Community Park this afternoon. Sand Springs Police Chief Mike Carter says he will be there and has agreed to answer any questions about policing that anyone in the crowd may have. Chief Carter says he’s met with the two organizers, three times in the last two weeks. He says the former Charles Page High School students requested the meetings with police to help organize the event and find ways to keep everyone safe.

Several speakers are scheduled to attend, and it’ll end with a candlelight vigil to honor the victims of police brutality. Chief Carter says he believes this will be a very peaceful event and there won’t be any of the protesting or negativity. Carter says the police department will be on scene to keep everyone safe and says department is also providing all of the water for the event.

He says he fully supports the rally and thinks it will give people in the community a chance to come together and listen.

“It’s our goal to protect their first amendment rights so they can express themselves and so we can listen and see if there is anything we can benefit from what they’ve requested to maybe improve our police department,” says Chief Carter.

Chief Carter says if it were to turn negative, they have a plan in place.