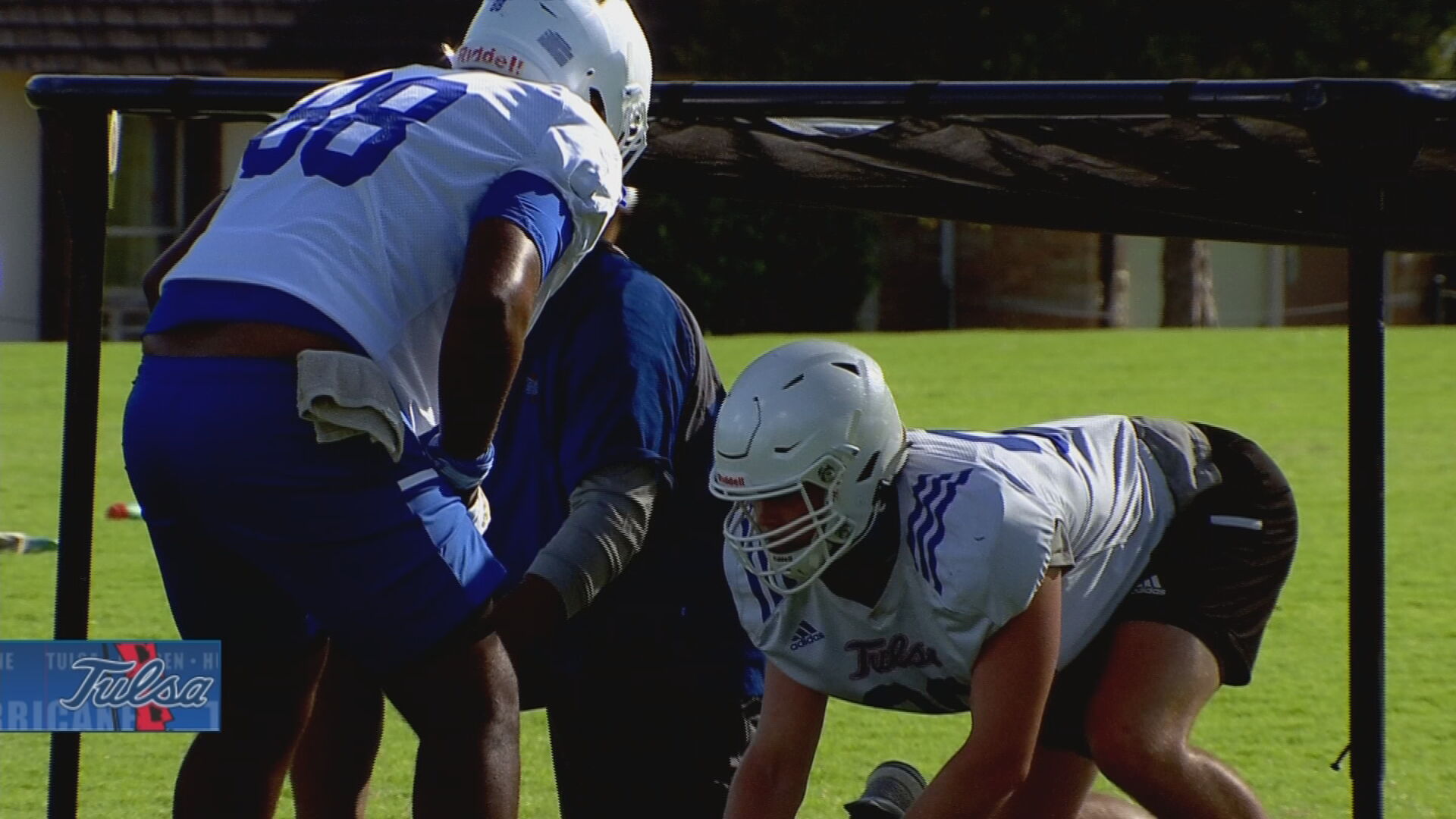 An extra week for the University of Tulsa football to prepare for the 11th ranked Oklahoma State Cowboys helped, as head coach Phillip Montgomery said his team is now ready.

After months of waiting and practices being delayed Tulsa and Oklahoma State will face each other Saturday in Stillwater.

As crowd goes it will be much smaller, with just 25% capacity at Boone Pickens Stadium. TU Head Coach Philip Montgomery said regardless of size he is just glad to be playing football.

"Whether there is one person in there or 15,000 whatever they are going to let in,” Montgomery said. “We are just excited about being on the field and getting a chance to play this game that we love playing."

For the first time since 2016, Tulsa returns a starting quarterback with Zach Smith, something Coach Montgomery said he’s glad to have.

"You have already been through battles with him and you know how he is going to react and what his mantra and what his personality is going to be on the field,” Montgomery said. “I think all of that is a huge factor."

Tulsa will have a true test on defense as OSU stars two all-Americans in Chuba Hubbard and Tylan Wallace. Coach Montgomery said the Hurricane will have to be ready to go from the opening kickoff.

"They are dynamic, especially at their skill spots and we understand that, and we have seen that,” Montgomery said. “We have to do a good job especially early in the game we cannot allow those explosive plays defensively we have to make them earn yards."

TU takes on the Cowboys at 11 a.m. on Saturday September 19.