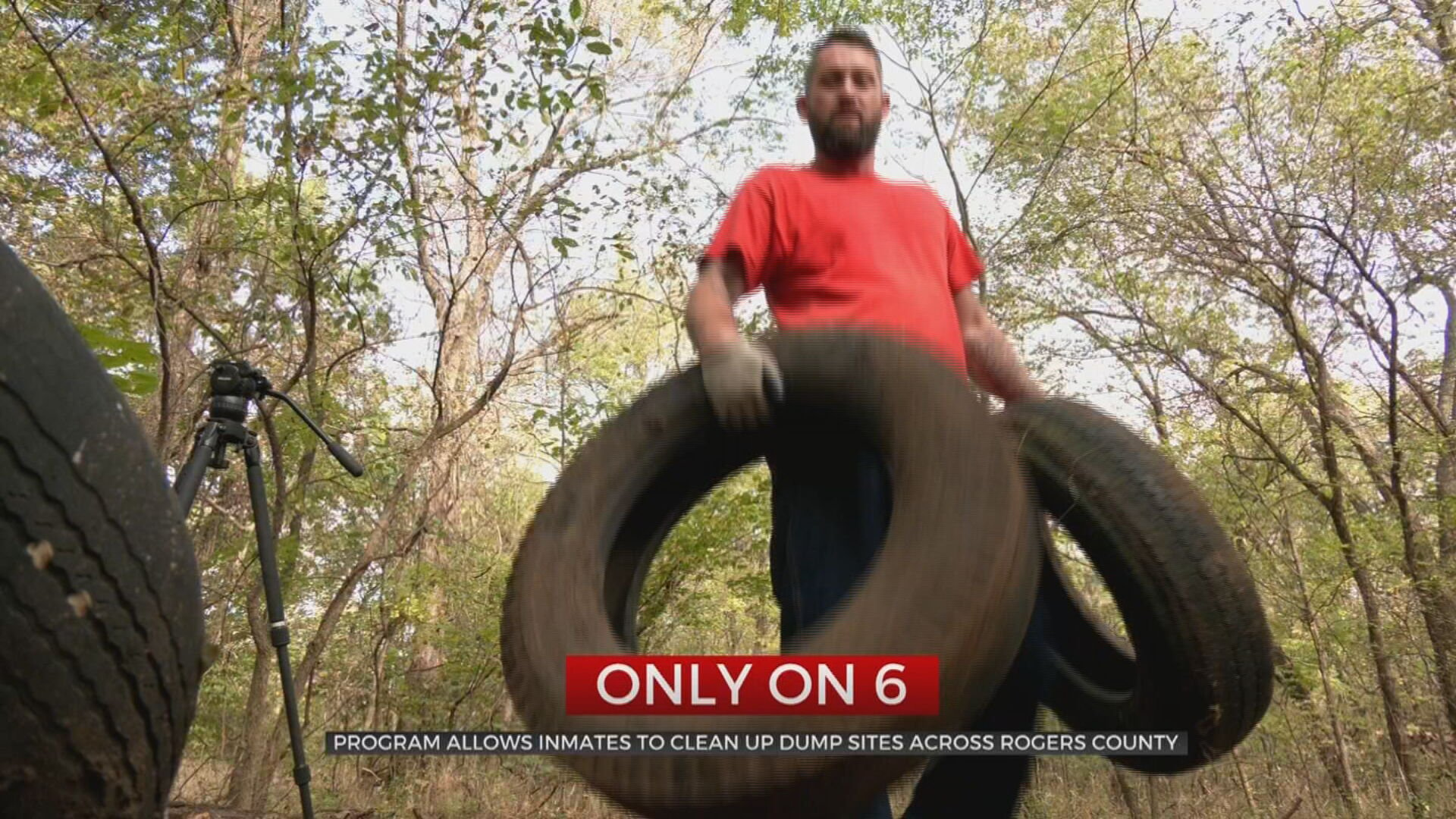 A grant is helping fund a program allowing inmates to work across Rogers County cleaning up dump sites.

This week, a group of low-level inmates picked up more than 200 tires and trailers full of trash.

Rogers County Deputies said most people look at an inmate and immediately think of the bad thing they did to get behind bars. These inmates are choosing to do something good while locked up.

The inmates said this gives them purpose and a way to give back.

"We're not all bad guys,” said Brodie Phillips who is an inmate in the Rogers County Jail. “What we did in our past. People change."

"Yesterday we had 110 tires we hauled out of here. Refrigerators, stoves, tons and tons of clothes, metal,” said Phillips.

Phillips and some other inmates clean up dump sites across Rogers County. Deputies said these dump sites are a hazard to the community. These inmates take pride in cleaning them up.

"They are at a place now where they want to make that change and they enjoy this,” Deputy Quint Tucker with the Rogers County Sheriff's Office, who oversees the road crew. “Once this site is cleaned up, they will celebrate that. They will get a drink of water, sit back and take pride in that. It gives them something where they can say 'I did that.' I did that for my community."

The grant provided $80,000 for the program - for tools, gear and a full-time deputy to work with the inmates.

Sheriff Scott Walton said he hopes the county will help to keep this program going.

"These grants are designed to get programs like this going. The community wants to see it. They want to see inmates out working. These guys actually want to be here,” said Rogers County Sheriff Scott Walton.

“There's a lot of guys that don't get this opportunity. It makes me feel good to give back to the community,” said Phillips.

Phillips said he already has a job offer with the non-profit Light of Hope after he gets out of jail. He wants to continue doing good work in the community. 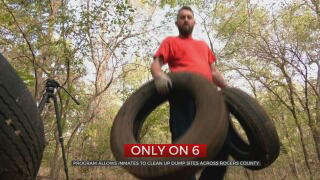 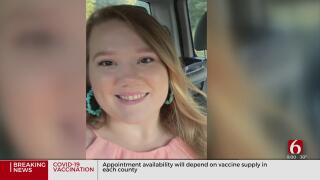 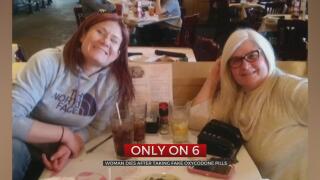 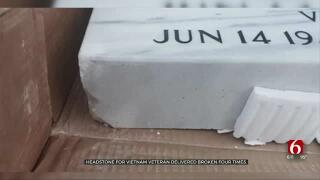 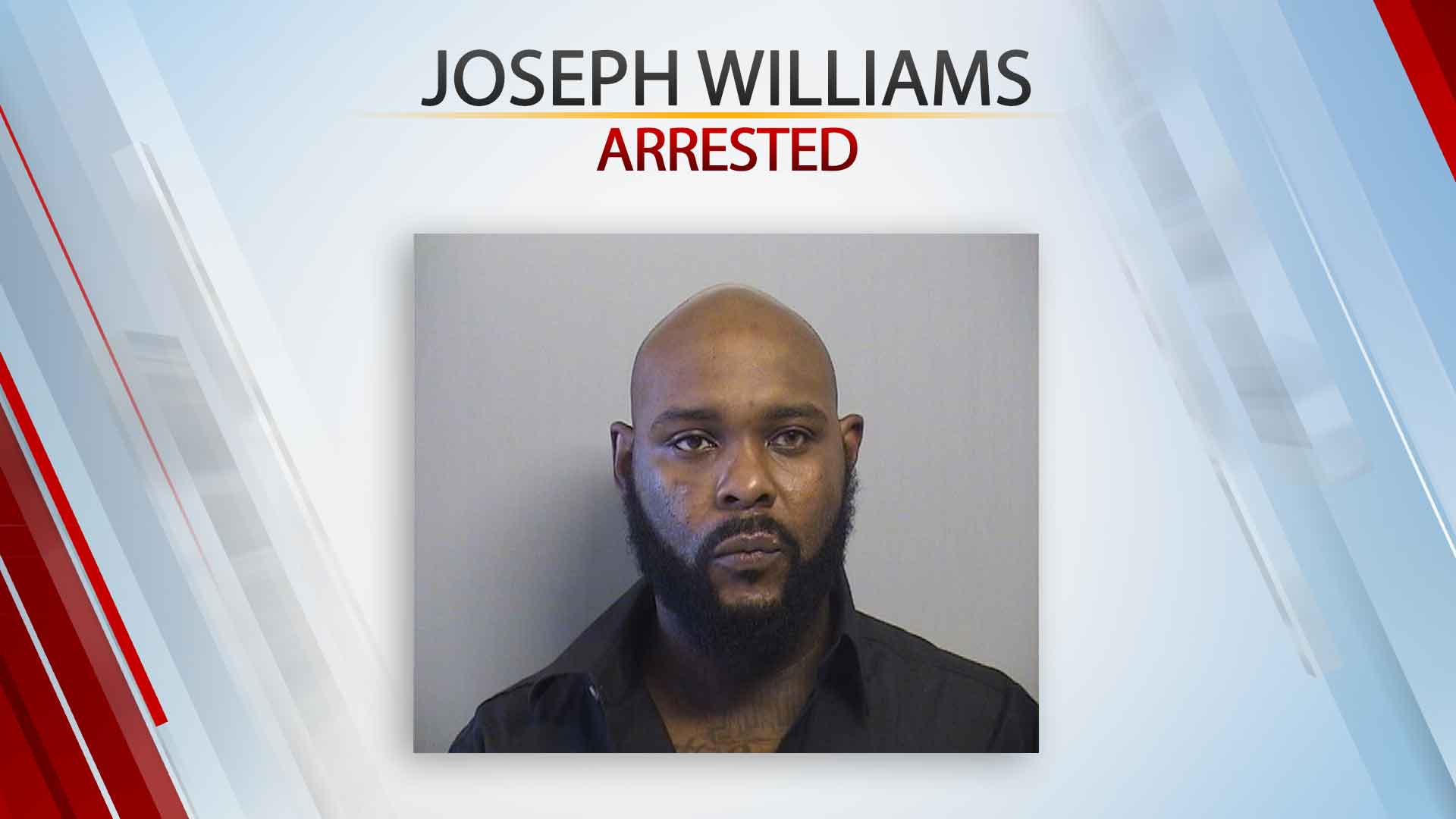 News On 6 Tulsa police are investigating a shooting after one person was found dead inside a home near Admiral and Yale during the early morning of July 23. 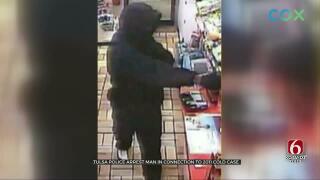 Reagan Ledbetter Police said they arrested Patrick Hamstard for killing Peggy Gaytan during a robbery at a convenience store in 2011. Detectives said they interviewed several people over the years, who said Hamstard admitted to shooting Peggy Gaytan.
View More Stories 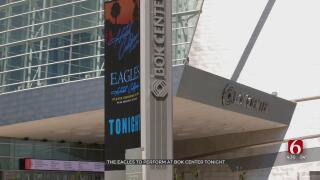 News On 6 A big concert is happening Monday night at the BOK Center in Downtown Tulsa. Final preparations were made Monday for the Eagles concert. Doors open at 6:30 p.m. and the concert starts at 8. 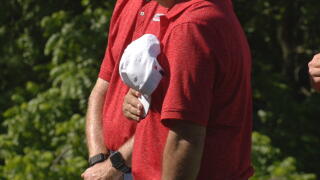 Meredith McCown Veterans from around the country are in Broken Arrow for the PGA HOPE Secretary's Cup. Twelve teams competed alongside professionals at The Club at Indian Springs on Monday in the tournament celebrating our heroes. 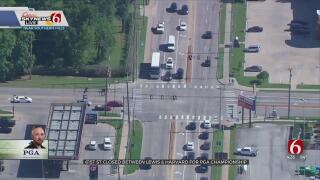 News On 6 Those not attending the PGA Championship in Southern Hills will still feel the impact of traffic when it comes to traffic. 61st street between Lewis and Harvard will be closed to all traffic all week. 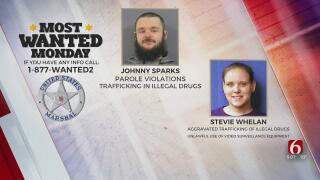 News On 6 US Marshals are asking for help from the public to find this week's Most Wanted Monday suspects. 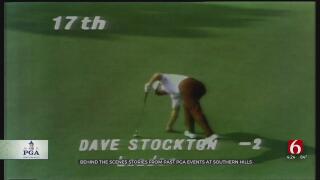 Behind The Scenes Stories From Past PGA Events At Southern Hills

News On 6 Big names and memorable stories are synonymous with Southern Hills. But some of the best stories don't feature the person who took home the trophy. 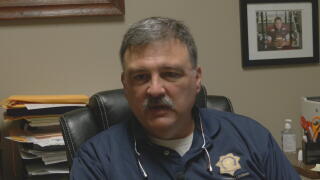 Jordan Tidwell Tulsa Police say a shooting that occurred 16 years ago is now being ruled a homicide after the shooting victim died on May 9, from injuries sustained back in 2006.
View More Stories