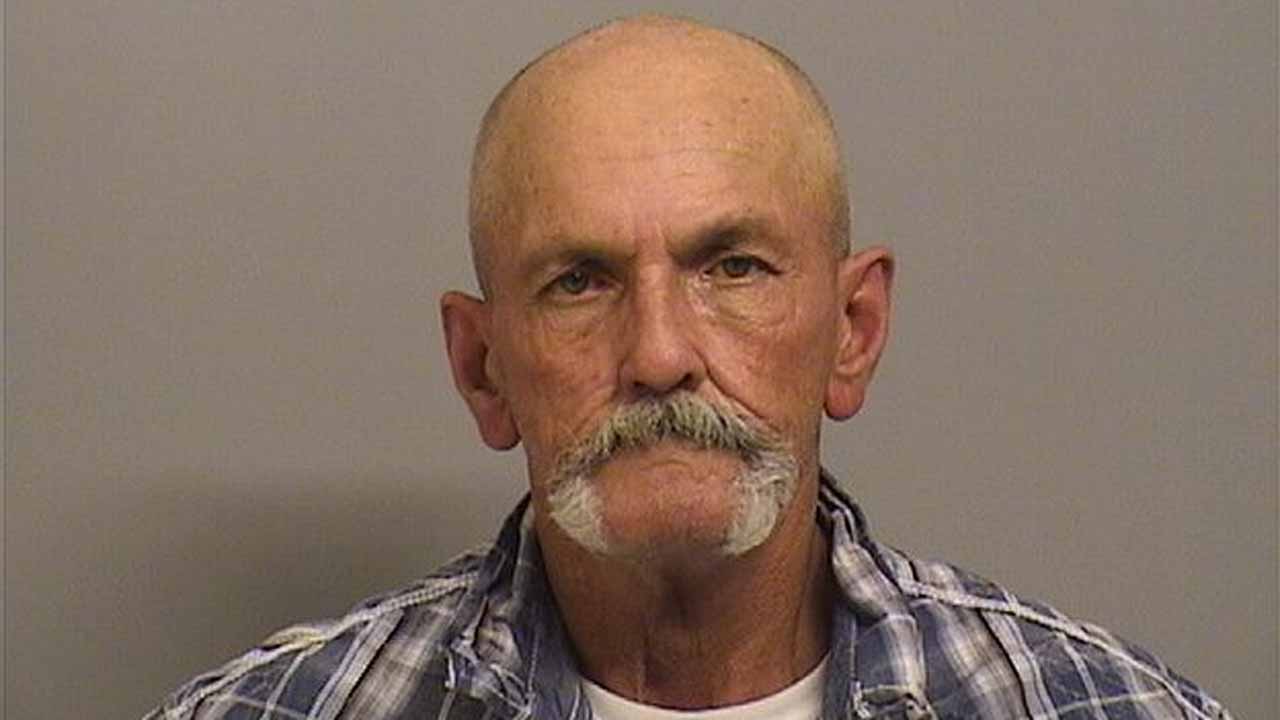 Tulsa Police arrest a man accused of choking and punching his son over a tote bag.

Officers say they were called to the house around 7 o'clock Sunday night after a 16-year-old boy reported that his father, Ricky McLaughlin, assaulted him. The teen told officers that his dad asked him to grab a tote from the backyard and bring it into the house. The arrest report says when the boy brought the tote into the house, his father told him it was the wrong one, and got upset.

The report says McLaughlin choked the boy. The boy told officers that his dad punched him in the face several times and hit him with a piece of wood. The report says the boy had visible handprint marks around his neck, his left eye was bruised and swollen, and he had a cut on his forehead.

McLaughlin was arrested and booked into the Tulsa County Jail for child abuse.