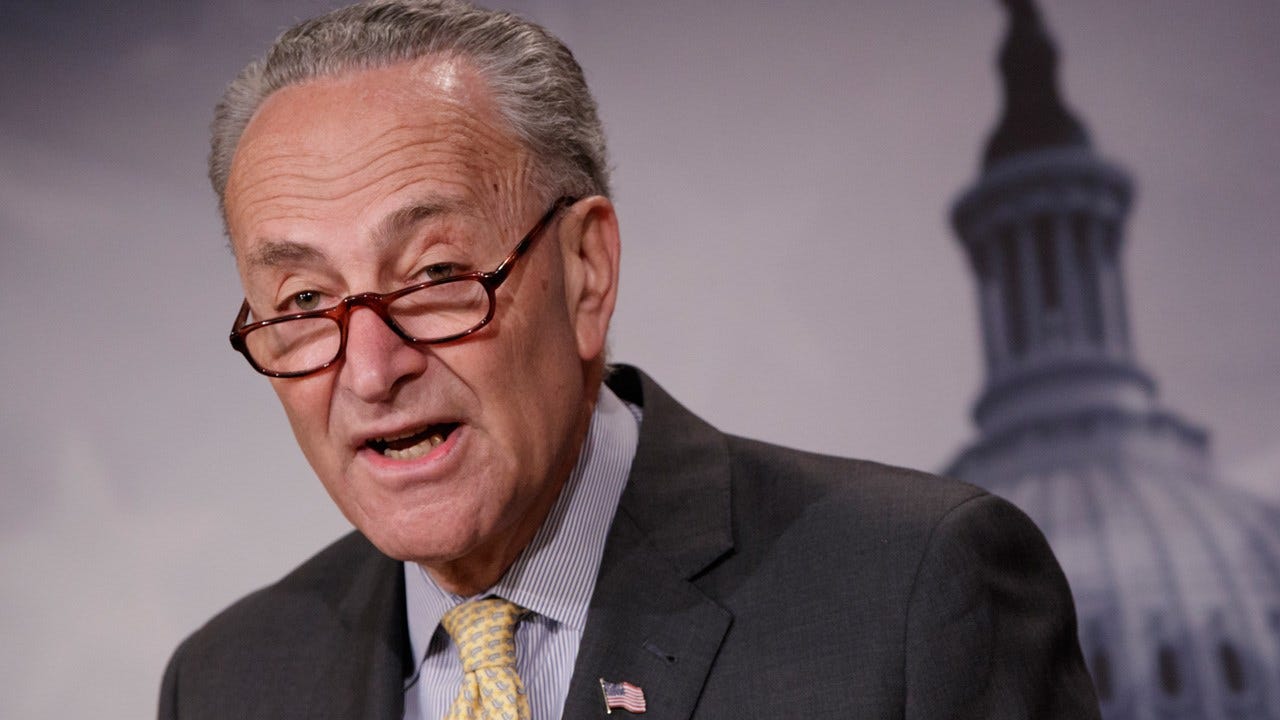 WASHINGTON (AP) - Senate Democratic leader Chuck Schumer is calling on President Donald Trump’s Cabinet to remove him from office following Wednesday’s violent assault on the Capitol by the president’s supporters.

In a statement Thursday, Schumer said the attack on the Capitol “was an insurrection against the United States, incited by the president.” He added, “This president should not hold office one day longer.”

Schumer said Vice President Mike Pence and the Cabinet should invoke the 25th Amendment and immediately remove Trump from office. He added, “If the vice president and the Cabinet refuse to stand up, Congress should reconvene to impeach the president.”