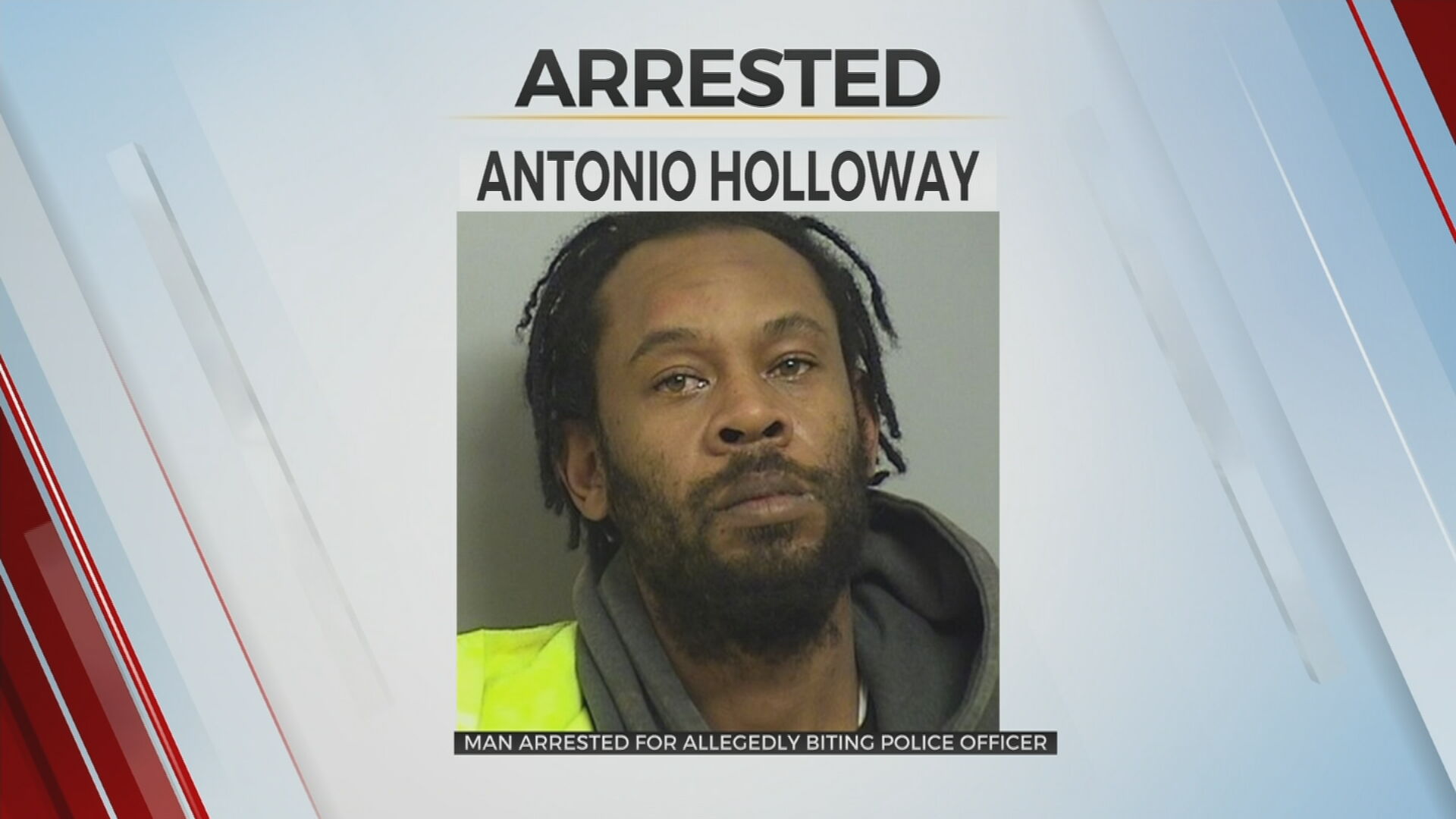 Tulsa Police arrest a man who said he was a sovereign citizen, who refused to give them information or cooperate and bit an officer during the arrest.

Police said Antonio Holloway told them during a traffic stop that he was Moorish and didn't answer to the U.S Constitution.

Police said they pulled Antonio Holloway over, and when they asked for his name and driver's license, he refused and drove off.

Officers said they followed Holloway home and when they told him he was under arrest, he fought with officers and bit an officer on the hand.  Police said one of the officers tased Holloway and took him into custody.

Holloway claimed he was Moorish, which means he believes he is independent from any authority of federal or state government.

"I wouldn't say it happens a whole lot, but we have all came across someone who claims that, or that they don't have to give us any information. It's wrong, they've got to listen to us and at least give us their identification,” said Officer Danny Bean with Tulsa Police.

Police said Holloway is an ex-con who spent a year in prison for having a stolen vehicle. They said they found marijuana and a gun in his car.

He has been booked into the Tulsa County jail.