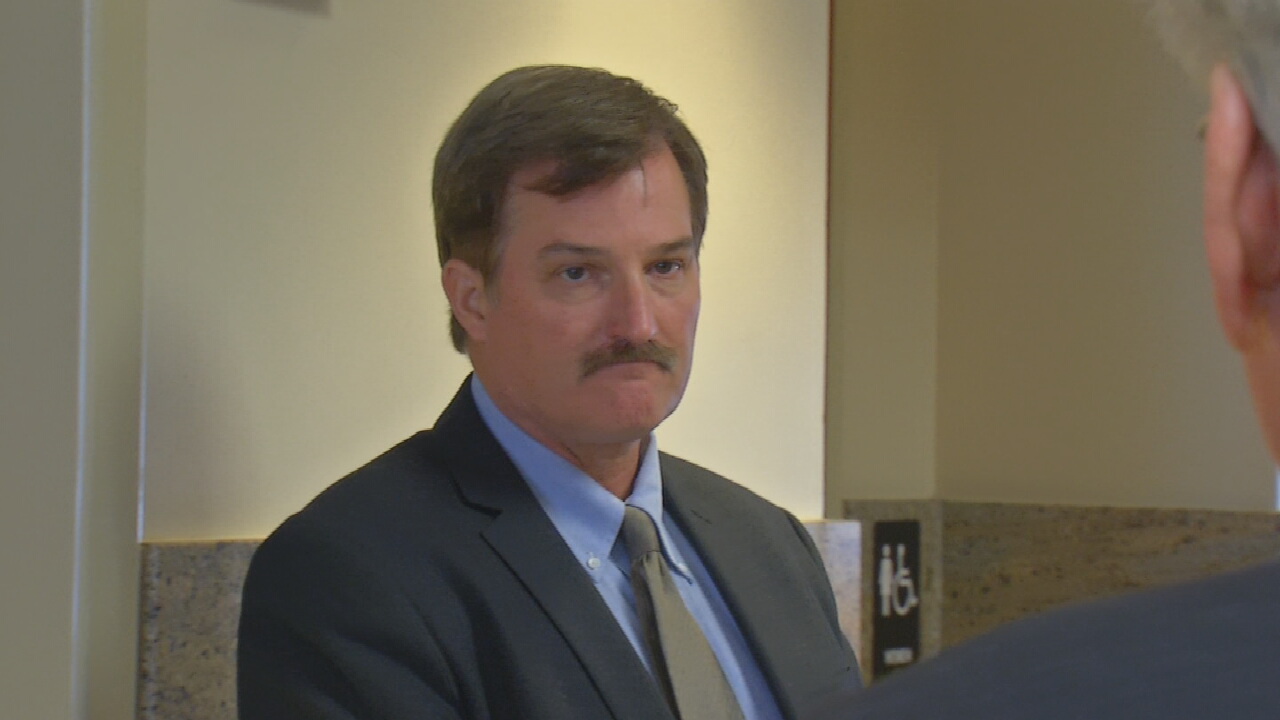 This is the fifth time that Kepler has gone to trial for the case but his first time in federal court. Kepler is accused of killing his daughter's boyfriend Jeremy Lake in 2014. In closing arguments on Monday, prosecutors argued that Kepler planned, prepared, and then shot and killed Lake. Prosecutors say Kepler saw that his daughter was in a new relationship with Lake on Facebook and didn't like it. They say he then he broke police policy by pulling up Lake's criminal history to get his address.

Kepler, a Native American, was released from prison in March due to the Supreme Court's ruling on tribal jurisdiction. Last week Lisa Kepler testified that she loves her father and forgives him. Other witnesses included the forensic pathologist who performed the autopsy on Jeremy Lake and Lake's friend who witnessed the shooting.

“Today, Shannon Kepler was found guilty of using and discharging a firearm in the second-degree murder of Jeremey Lake and for assaulting Lake’s brother with a firearm in Indian Country after his previous state conviction was dismissed as a result of the U.S. Supreme Court’s McGirt decision. I am thankful for today’s verdict, and the jury is to be commended for their service,” said Acting U.S. Attorney Clint Johnson.