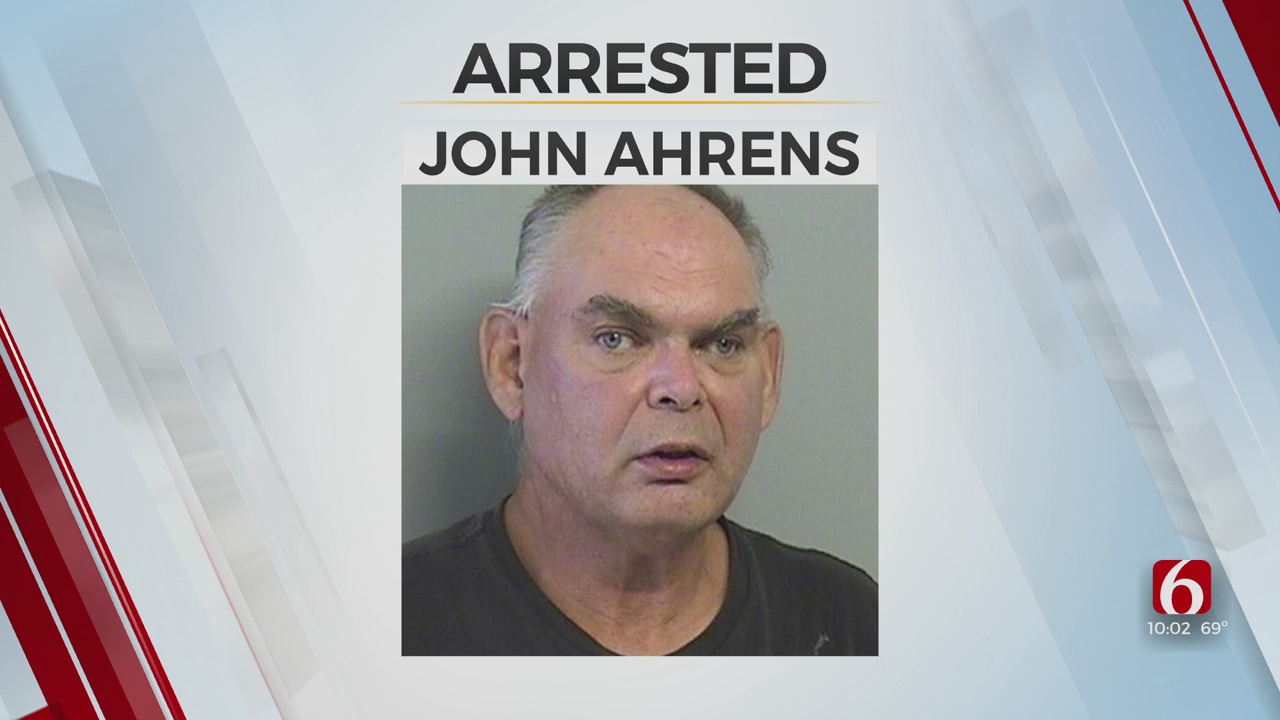 A Tulsa man has been arrested and charged for sending threatening emails to News On 6 directed at President Joseph Biden, Former President Trump, members of Congress, and their families.

58-year-old John Jacobs Ahrens sent several emails to News On 6 between May and June with many referencing public officials at state, federal, and tribal levels. On Thursday, June 17, News On 6 received an email demanding money from Congress and threatening to kill lawmakers if they did not cooperate. News On 6 immediately reported the emails to the FBI.

Acting U.S. Attorney Clint Johnson announced the charges on Tuesday saying Ahrens was charged in federal court by a Criminal Complaint with making threats against the President.

“Making online threats to murder public officials and their families has consequences. The arrest and filing of criminal charges is the first step in holding individuals accountable for their alleged actions,” said Acting U.S. Attorney Clint Johnson.

The Department of Justice reports that Ahrens was arrested at his Tulsa residence on June 18, 2021, by agents of the FBI and Oklahoma State Bureau of Investigation and task for officers with the FBI’s Joint Terrorism Task Force.