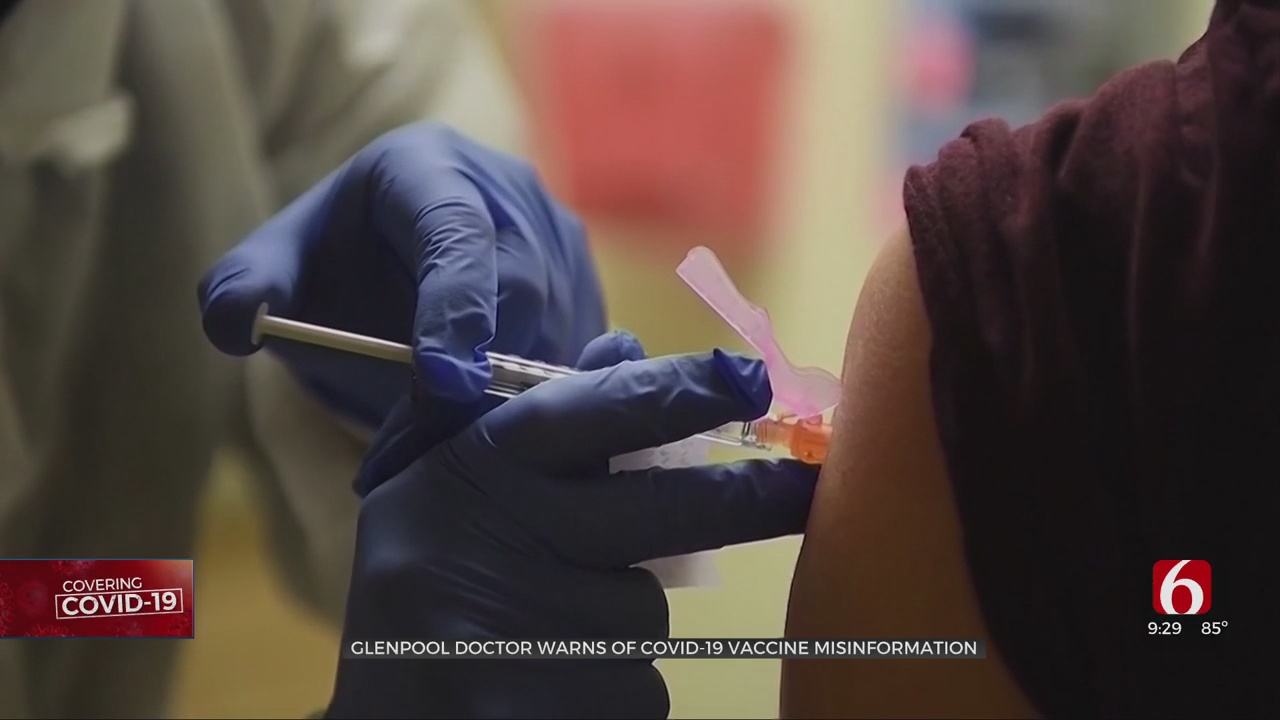 The Federation of State Medical Boards says doctors who knowingly spread false information about vaccines could lose their license.

They believe this could help stop the spread of disinformation on social media.

"It comes down to that very simple thing, are you willing to take that chance and if you are, that is your decision and as a physician, I have to honor it,” Dr, Michael Ward said.

He said he's noticed the decision for his patients to get vaccinated has been a hard one for them to make, which he blames on the spread of false information.

"I would call it a sad thing that there is so much disinformation.” Dr. Ward said.

The Federation of State Medical Boards says physicians who generate and spread COVID-19 vaccine misinformation or disinformation are risking disciplinary action by state medical boards, including the suspension or revocation of their medical license.

Dr. Ward believes COVID-19 deaths among people who were vaccinated are being highlighted on social media and leaving out factual information.

"It's usually people that have a lot of more issues, like they are obese, they have heart disease, they have diabetes. That is an example of how people receive information and say 'geez, if I get a vaccine, it's not going to save me,” Dr. Ward said.

Dr. Ward said those with breakthrough cases have been shown to rarely end up at the hospital, and even fatal outcomes are less than one percent.

He said the best way to learn about vaccines is to talk to your doctor.

"The disinformation received by the public has literally many people vaccine-hesitant,” Dr. Ward said.