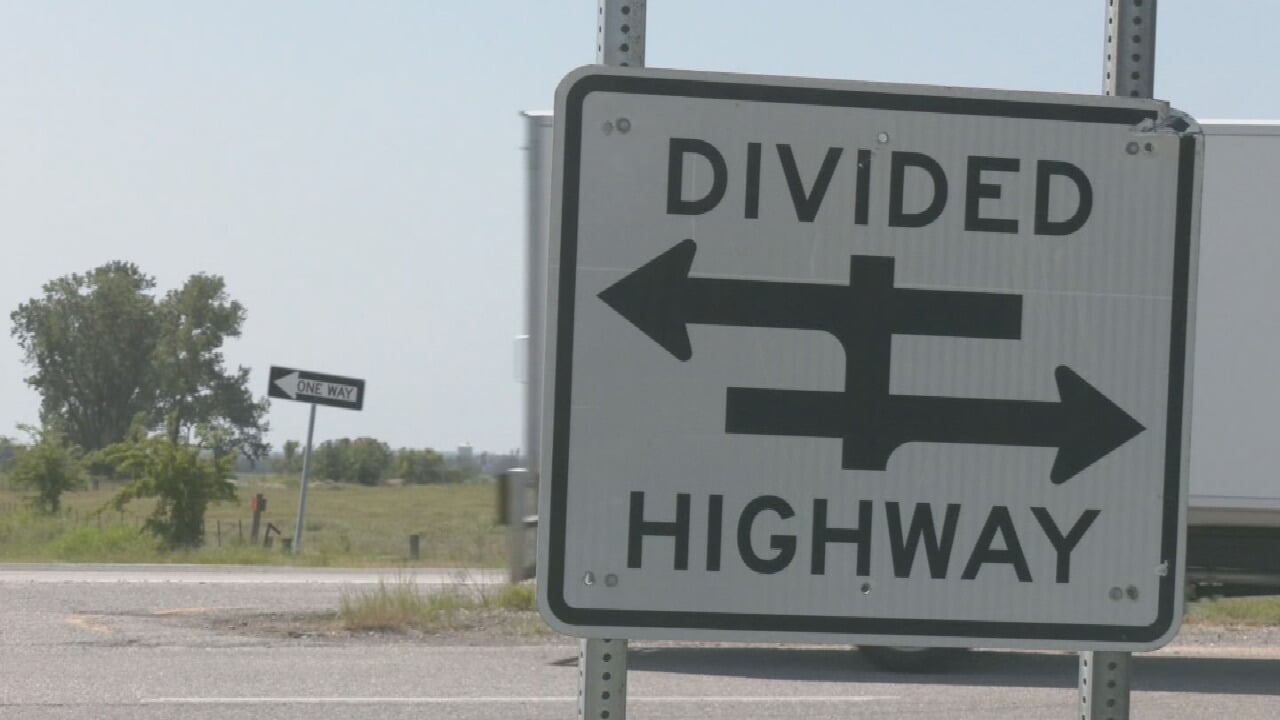 People in Pryor are demanding action after a crash at an intersection killed one person and sent a few more to the hospital last week.

"Love the road, but don't like the intersection because it's very dangerous,” Chidester said.

Chidester says wrecks happen all the time there and believes it's because there are no stoplights.

"Could be outside enjoying the evening, and we hear it, and it doesn't surprise us anymore and it's terrible,” Chidester said.

"That vehicle failed to yield for an oncoming 2012 white ford car who was eastbound on Highway 20,” Detective Allen said.

Witnesses say both vehicles had people trapped inside, including an elderly woman. Police say one died at the scene, and several others went to the hospital.

Chidester believes stop lights need to be installed before another deadly crash.

"What is it going to take to do something,” Chidester said.

The investigation is still ongoing. Detective Allen says they have asked for assistance from the Oklahoma Highway Patrol to download the black boxes inside the vehicles.