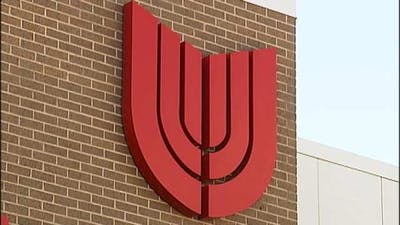 They said the 12 students and two teachers were hit at the 5th and 6th grade center while waiting for the bus. Tulsa Police said no one was hurt and those who were hit don’t want to press charges.

Officers said both juvenile suspects were identified and are suspended.