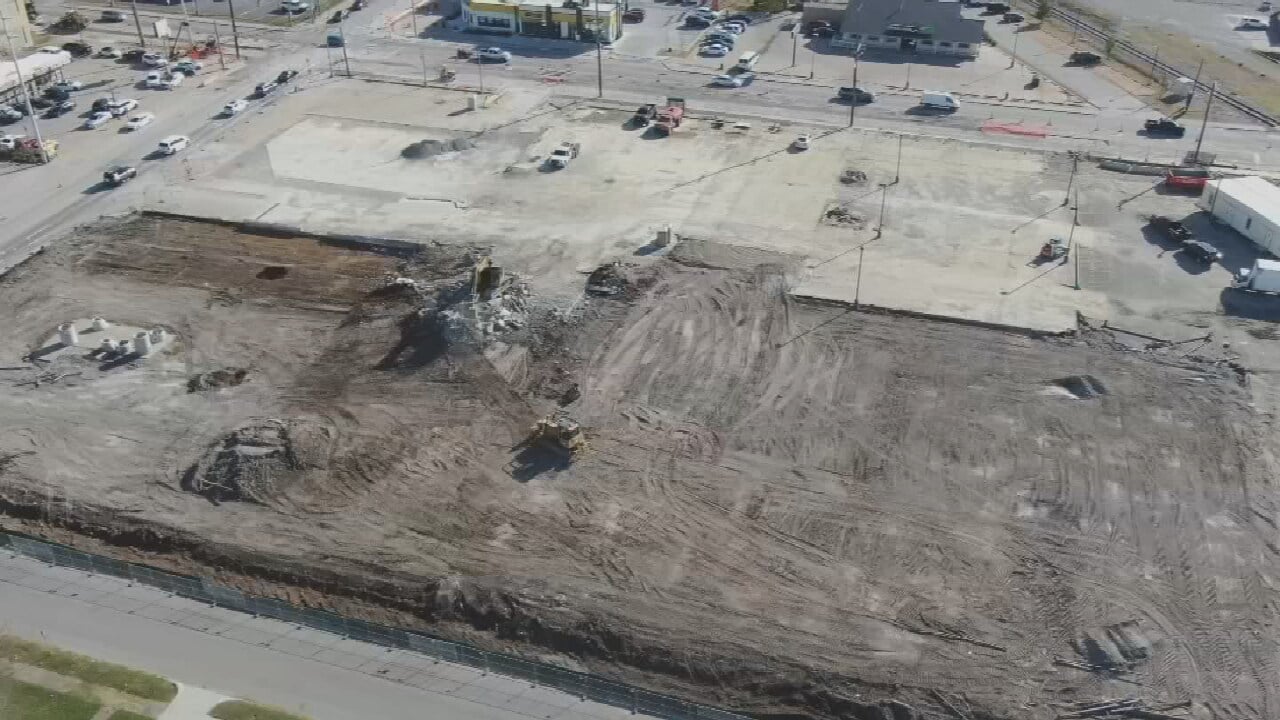 Mayor GT Bynum and other Tulsa City leaders will reveal plans on Wednesday for a new $60-million project along Route 66.

Developers are calling this project “NOMA”, also known as North of Market, and it’s expected to bring a lot of exciting things to the area like new apartments and restaurants.

The City of Tulsa and iTulsa will unveil the official plans for the project today at the groundbreaking ceremony at 11:30 a.m. Developers say the four-acre project will be at 11th and Lewis and includes luxury apartments, restaurants, retail space, and a neighborhood gathering space with benches and open areas for activities. The market district is currently getting a big facelift with new sidewalks, trees, and lights. The city says it expects this project to create additional opportunities for people to live and work along Route 66.

Developers have not released a construction timeline, but we do expect to hear more about that later this morning at the groundbreaking.