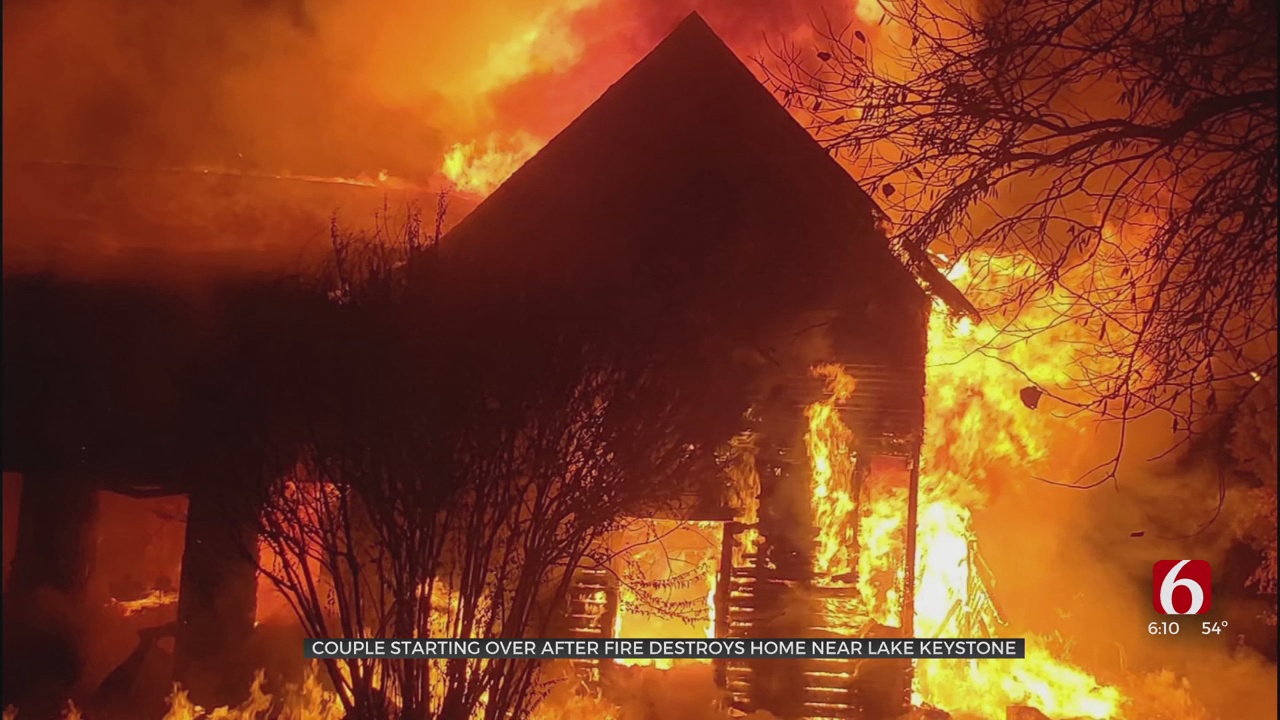 Couple Starting Over After Fire Destroys Home Near Lake Keystone 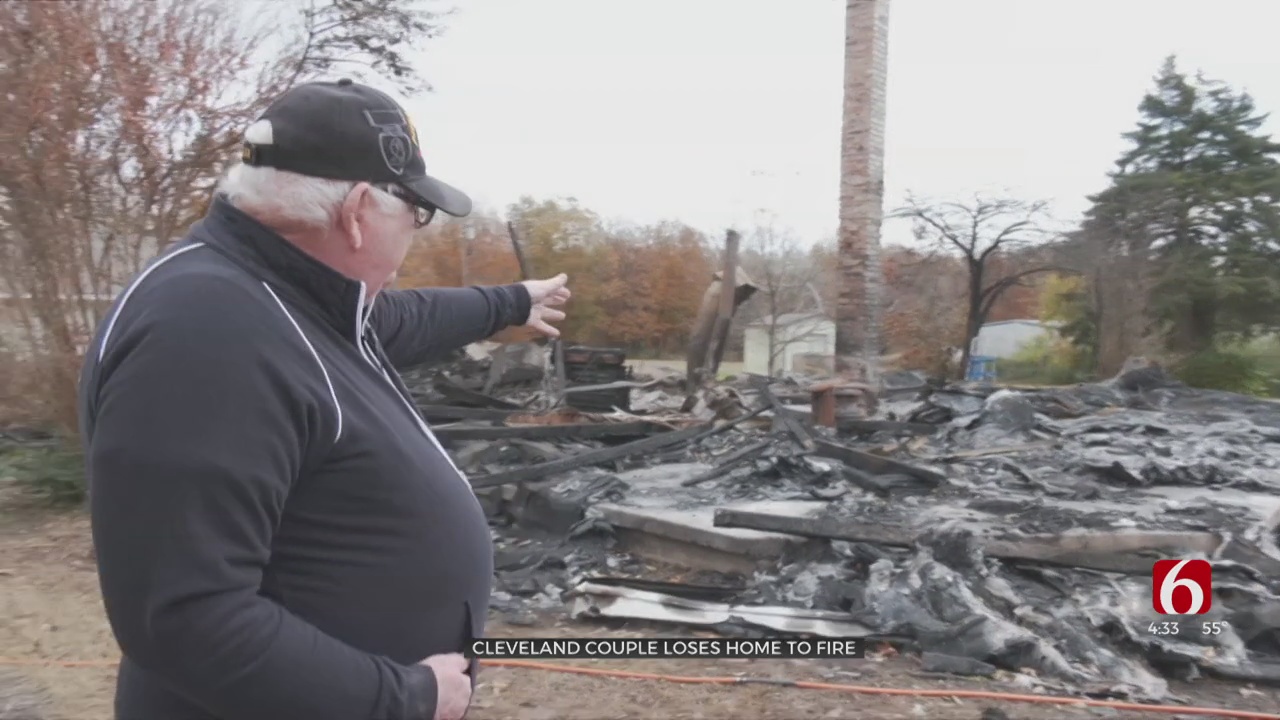 A couple living near Keystone Lake is starting over after a fire destroyed their house, while they were out running errands.

The couple has lived in their home for more than three decades and lost four pets in the fire.

Jerry and Connie Owens said their biggest need right now is to find a rental house, where they can stay while they work to rebuild.

The Owens said they have spent about 32 years making memories on the land where their home was, and they plan to make more there once they build another house.

"We love the neighborhood and the people and I love feeding the deer on the back of the property, in the woods,” Jerry said.

The couple came home Friday night after dinner and running errands, to see their home in flames.

Jerry said the hardest part is losing their four pets, including their puppy named "Bear."

"She had got him shortly after our daughter passed to kind of help with the grieving process,” Jerry said.

The volunteer Peninsula Fire Department said the fire was so bad, firefighters could not determine where or how it started.

Somewhere among the rubble, Jerry said, is his military uniform and war medals, including his Purple Heart.

Jerry served in the Marine Corps during the Vietnam War.

"I still have the memories,” he said.

Connie found canisters that once held sugar and flour in the kitchen.

"I can make something else out of it,” she said. “I don't know what but ya. And they were really pretty. They had full glass in there."

The Owens, married 53 years, are thankful they have each other, and are determined to move forward.

"We'll just make it another 53 years and there's always ups and downs and you just work things out and keep going."

If you'd like to help, click here to see the online fundraiser. Jerry said any money donated to them that they don't need, he plans to give to Folds of Honor.