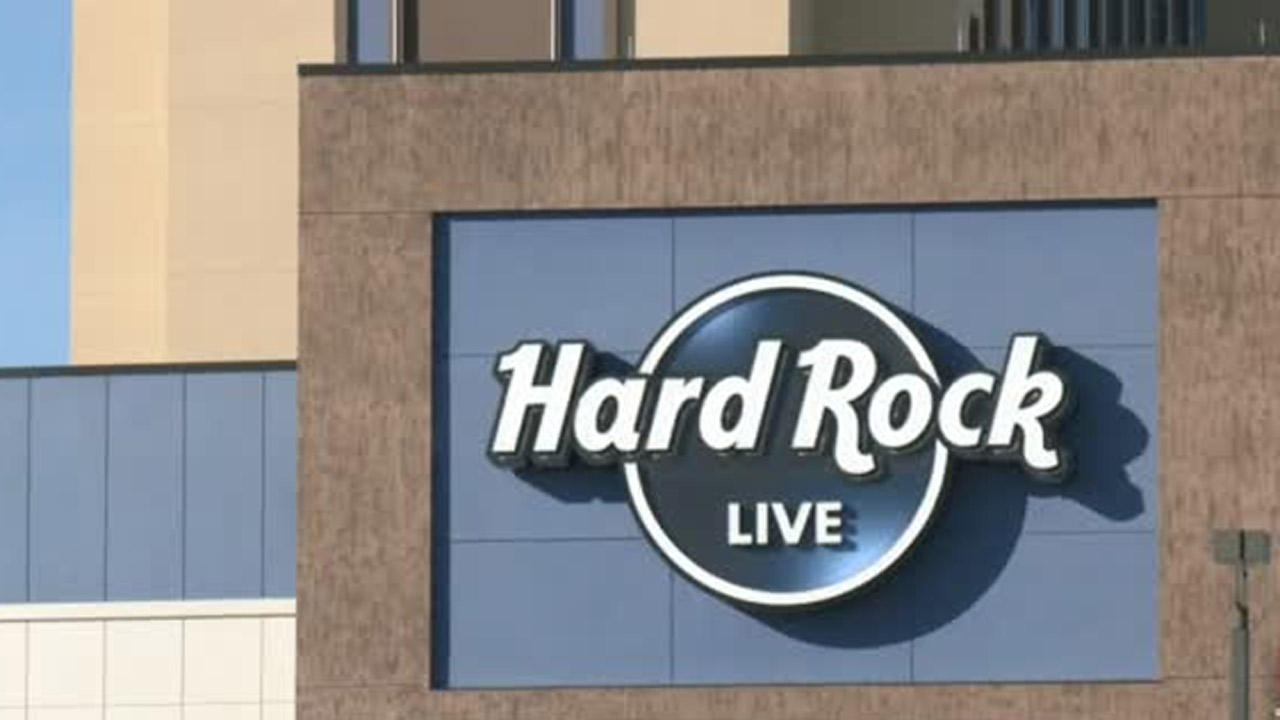 A man is in custody accused of having a homemade explosive device at the Hard Rock Casino, according to the Bureau of Alcohol, Tobacco, Firearms, and Explosives.

Investigators say they have surveillance video of the bags with the device being left under a set of stairs at the casino. ATF agents say this could have been deadly if it wasn't for the quick work by the Cherokee Marshal and Security. They found the device, secured it, and within four hours the suspect, Zachary Shmidt, was arrested.

"This could have been a catastrophic event, if it wasn't for the quick thinking of Cherokee Nation security, it could have been disastrous. It is a testament to the professionalism, Ashley Stephens with the Tulsa ATF Office.

Investigators say surveillance video at the casino helped them identify Schmidt as the suspect and hours later they arrested him at a convenience store down the street. They say Schmidt told them he thought the device was a firework. The ATF says they were able to keep people safe because of the teamwork of several agencies including OHP, Cherokee Marshals, Tulsa Police, Catoosa Police and Rogers County Deputies.

"Everybody just went out and did their job. Almost a one team one fight mantra and we were able to identify the gentleman really quickly and not just identify him but find him,” said Stephens.

This is the second explosive device found in the last week in Green Country after one was found outside a Bartlesville Walgreens last week.

“It is alarming. People take for granted the power and danger of explosives,” said Stephens. “We are always cautioning that these aren't fireworks. When you start manipulating even a consumer firework, you are putting yourself in danger, you are putting others in danger.

ATF agents are still looking for a suspect in the Bartlesville case. Schmidt is currently in the Rogers County jail for possession of an explosive device.