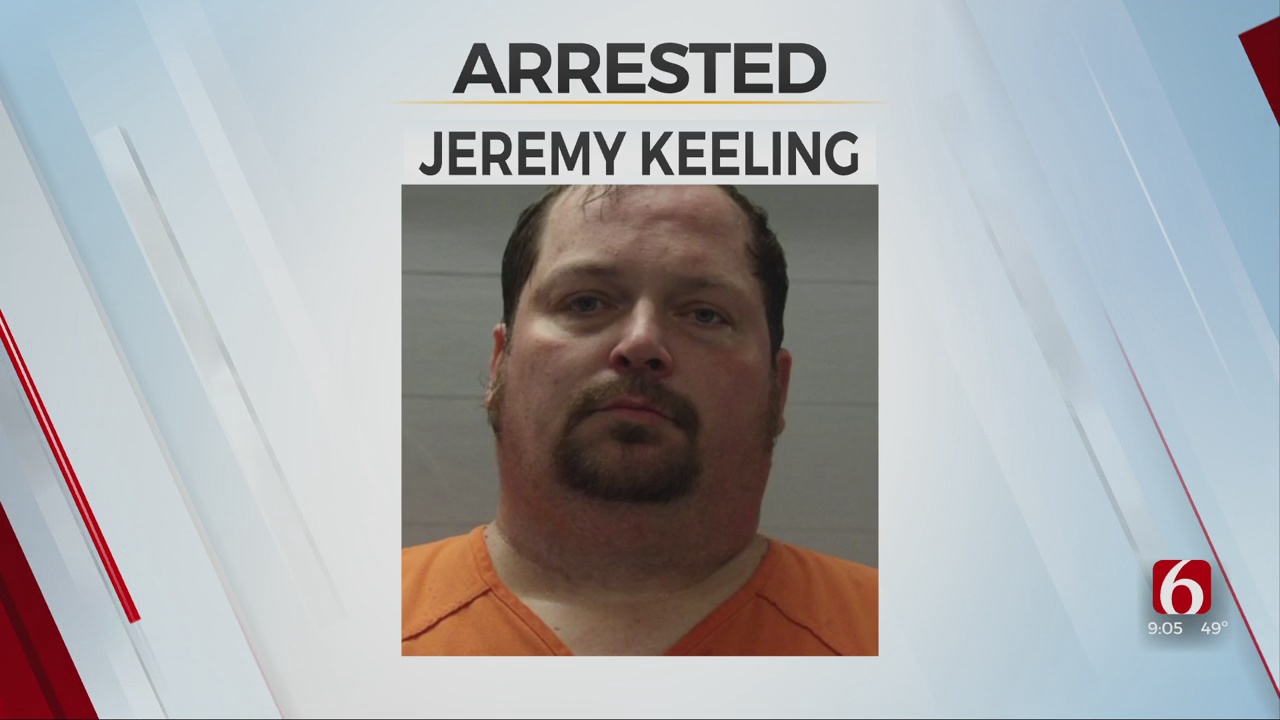 Man Accused Of Sexually Assaulting 6 Year Old Is In Jail

A man is in the Pawnee County jail, accused of sexually assaulting a 6-year-old girl that he knew.

Deputies said Jeremy Keeling bought toys for the girl and told her not to tell anyone what he had her do, because he'd go to jail.

They said the victim told investigators Keeling "is a bad man" and gave a detailed account of what happened.