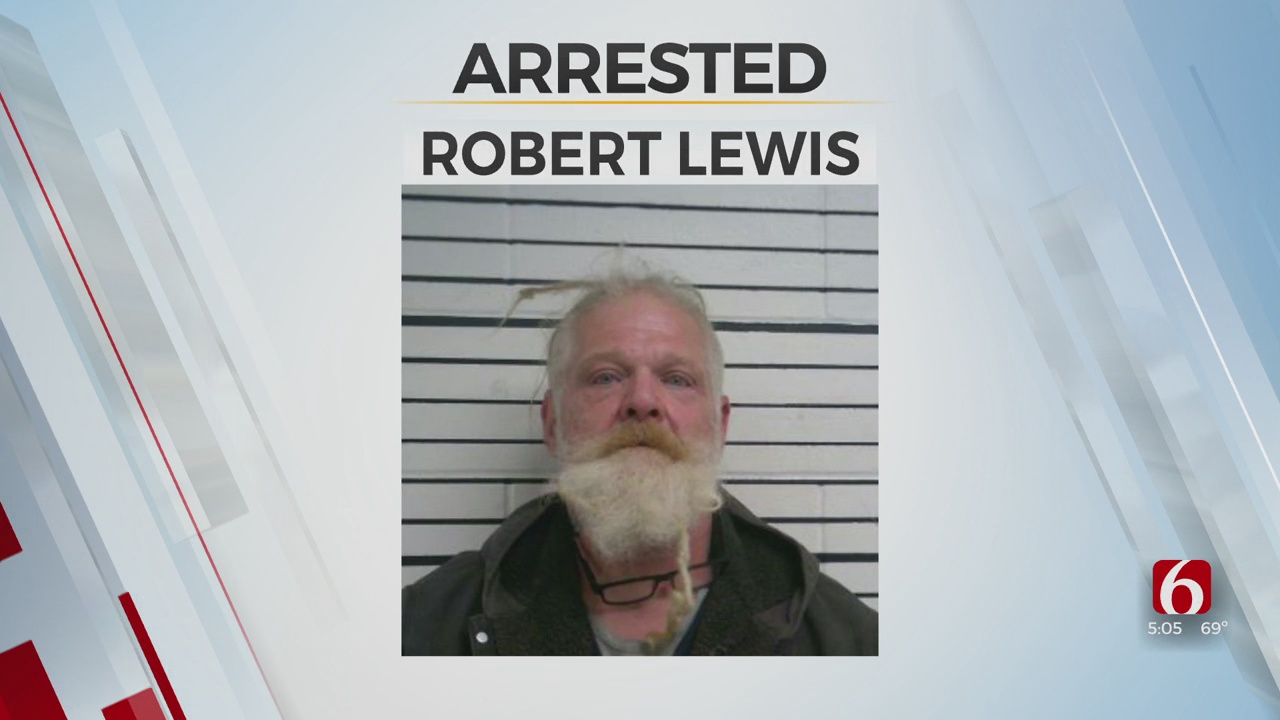 A man is in the Cherokee County jail after investigators said he admitted to killing three people, then burying them on his property east of Tahlequah.

Investigators arrested Robert Lewis at a casino in Tahlequah just hours after the victims were found.

Investigators say they arrested Lewis after one of the victim's brothers found his sister's body on Lewis’ property last Friday and called the sheriff's office.

They said Lewis admitted to killing all three but didn’t say why.

The sheriff’s office said Lewis is accused of killing his girlfriend Dianna Tippey, and two people from Arkansas, Quinley Lamb and Brian Shackelford.

Deputies said they were all killed between the 16th and 28th of January.

Investigators say when they arrested Lewis and interviewed him, he then admitted he’d killed three people.

Investigators said Quinley Lamb was reported missing from Arkansas last week and after her brother found her, he called Arkansas law enforcement, who then notified the Cherokee County Sheriff's Office.

Investigators said when they interviewed Lewis, he drew them a map of where he buried the victims on his property.

“It’s sad anytime we have to respond to something like this, but the way the bodies were disposed of just makes it that much more sad,” said Cherokee County Sheriff Jason Chennault.

Lewis is currently in the Cherokee County jail charged with three counts of First Degree Murder. He is being held without bond.

Investigators say they are looking into two different motives for the killing, but haven’t released any details at this time.