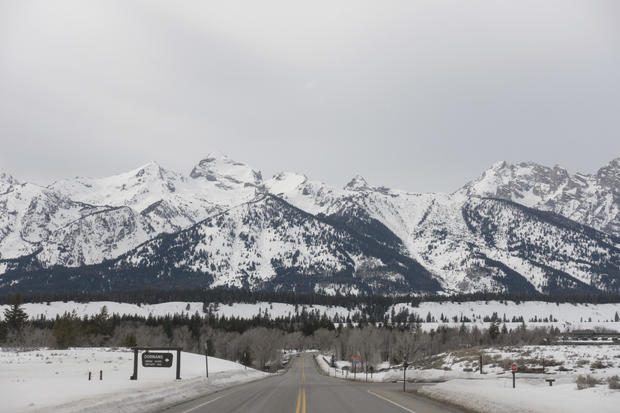 A climber reported seeing a person fall in the Apocalypse Couloir of Death Canyon, park officials said in a statement. The witness said the skier appeared to be unresponsive after falling.

"Resuscitation efforts were attempted but proved unsuccessful due to the nature of injuries sustained," said the park service statement.

The victim was identified as Radcliff Spencer, a 27-year-old Jackson, Wyoming, resident. Officials did not indicate how far Spencer may have fallen.

Spencer's remains were taken to the county coroner, the park service said. The other four people who were with the skier were taken out of the canyon by helicopter.

At an elevation of 6,644 feet, Death Canyon is a U-shaped valley formed by glaciers about 15,000 years ago, and the Apocalypse Couloir is considered "highly technical and dangerous."