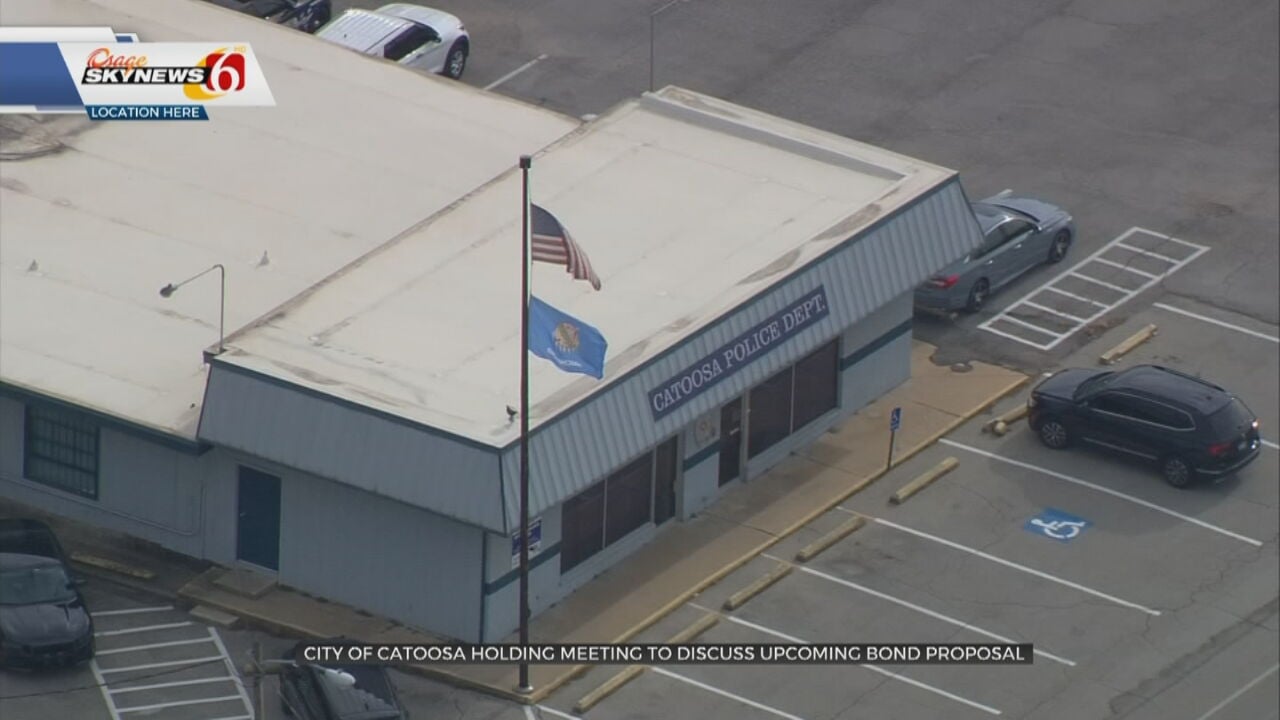 On Thursday, people living in Catoosa will have an opportunity to ask questions about an upcoming bond vote that would bring a new police and fire station to the town.

Plans for the new site include moving the current police station from Cherokee street to a location the city already owns on the corner of 193rd Street and Pine.

City leaders say the current police and fire stations have been around for decades and are starting to show their age with the need for upgrades and improvements.

If passed, a new complex would be built in the form of a $20.5 million obligation bond.

Plans for the project call for the new site to be built on 10 acres. The new police station would be nearly 15,000 square feet, which leaders say would be three times the size of the current building.

On Thursday night, the city is asking anyone to come to the fire station and learn more about the project, including seeing site plans and renderings. This will also be the chance to ask questions ahead of the vote.