Naomi Judd, Of Grammy-Winning Duo The Judds, Dies At 76 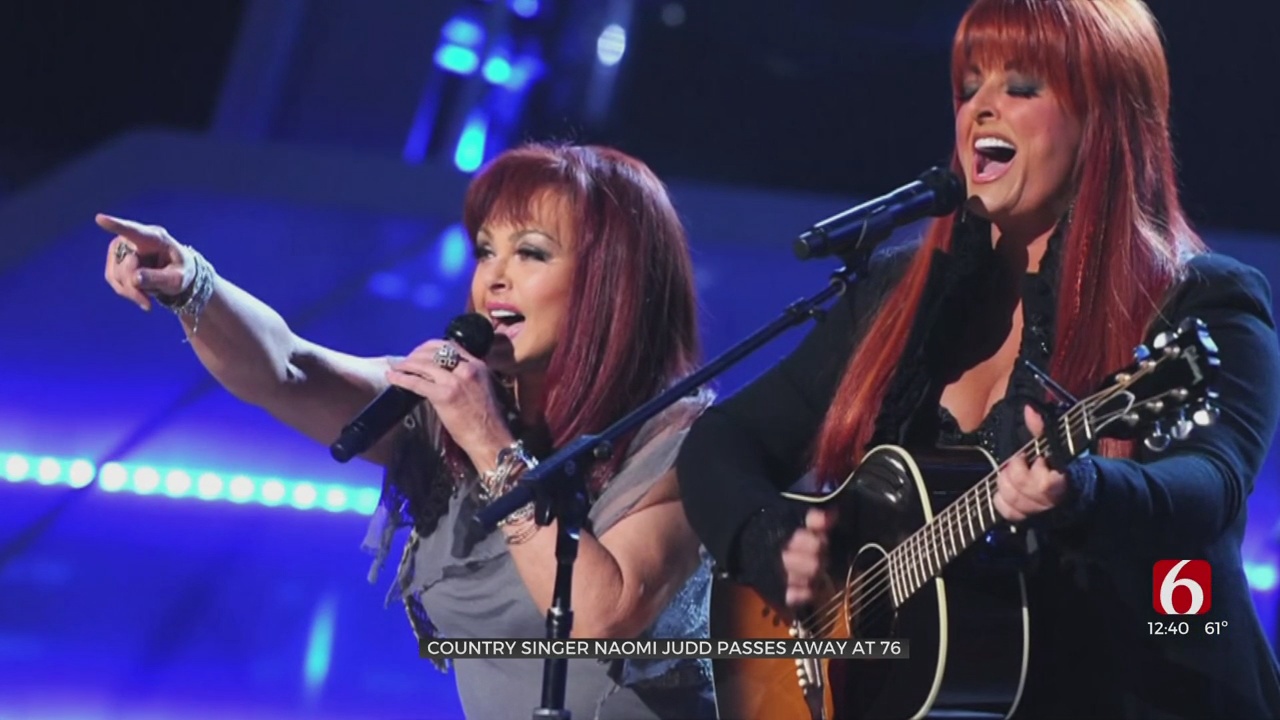 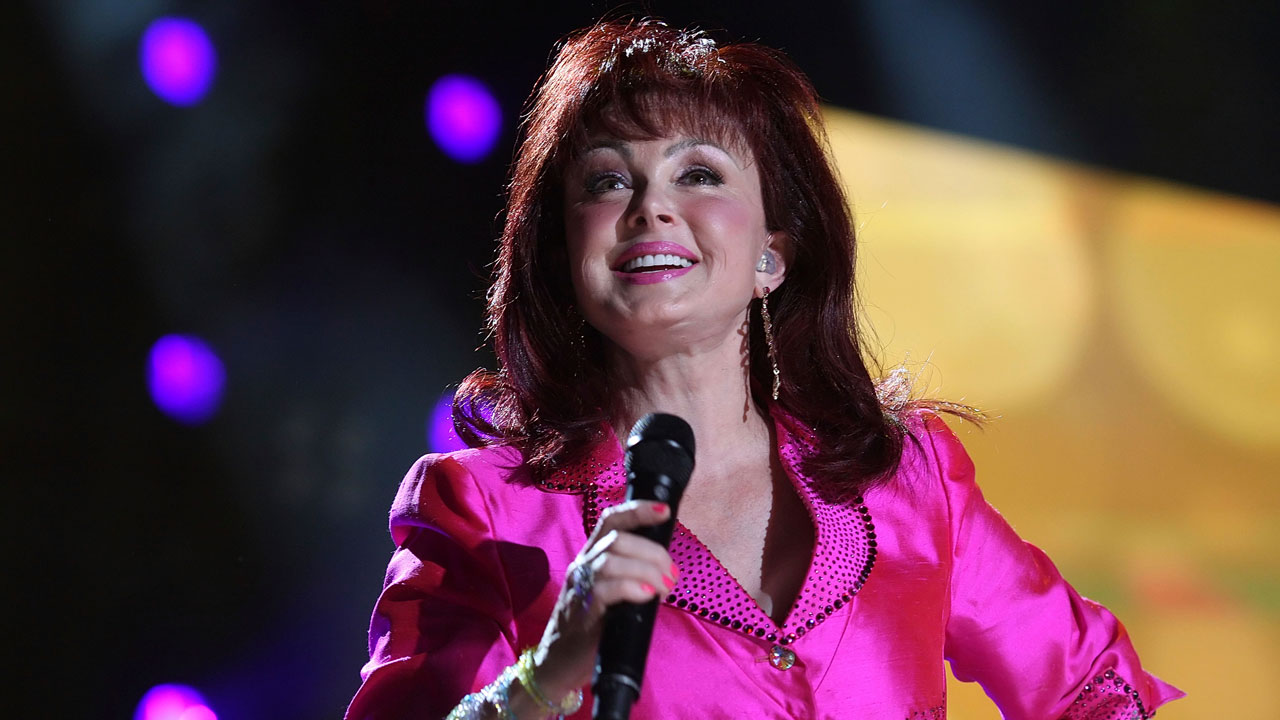 Naomi Judd, the Kentucky-born singer of the Grammy-winning duo The Judds and mother of Wynonna and Ashley Judd, has died. She was 76.

The daughters announced her death on Saturday in a statement provided to The Associated Press.

“Today we sisters experienced a tragedy. We lost our beautiful mother to the disease of mental illness,” the statement said. “We are shattered. We are navigating profound grief and know that as we loved her, she was loved by her public. We are in unknown territory.” The statement did not elaborate further.

The Judds were to be inducted into the Country Music Hall of Fame on Sunday.

The mother-daughter performers scored 14 No. 1 songs in a career that spanned nearly three decades. After rising to the top of country music, they called it quits in 1991 after doctors diagnosed Naomi Judd with hepatitis.

Naomi Judd, Of Grammy-Winning Duo The Judds, Dies At 76