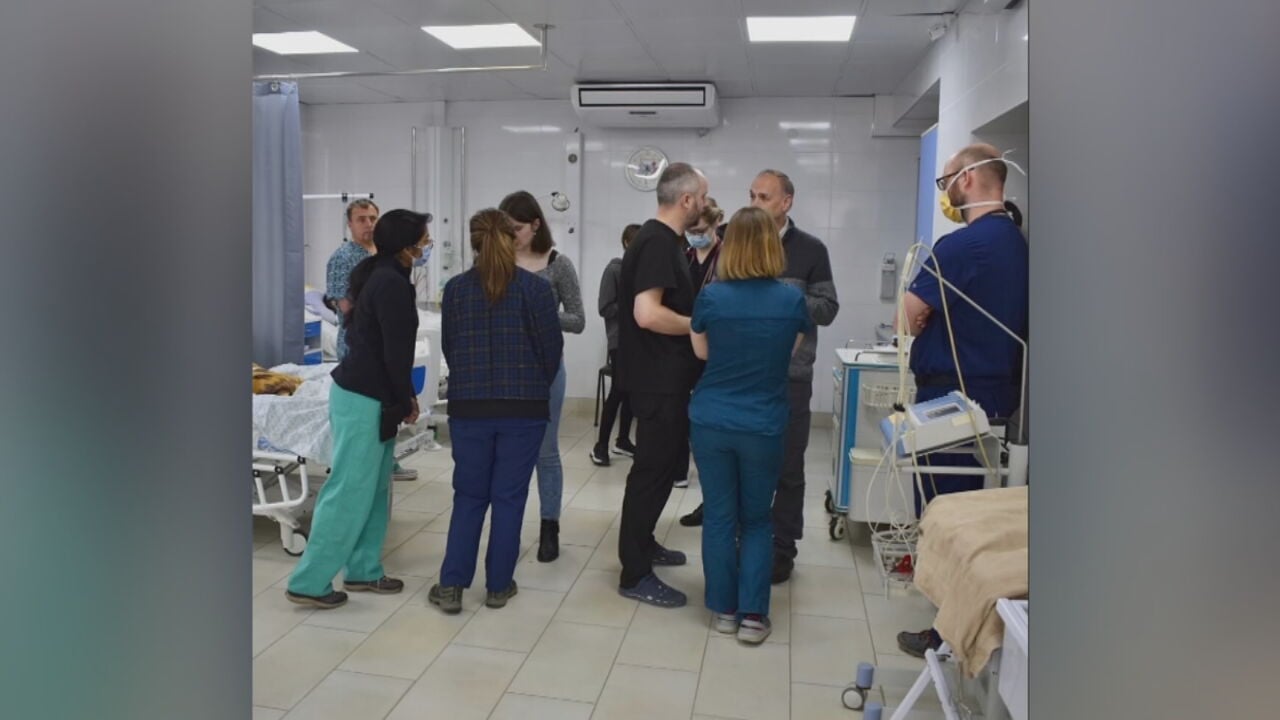 Doctors with a medical mission group based in Tulsa are back after a trip to help in Ukraine.

The group helped refugees who had fled from Eastern Ukraine.

One doctor said he will never forget the resilience he saw in the people of Ukraine during an unimaginable time.

Dr. Matt Acker has been on several international trips with the group, In His Image, but said his most recent to Ukraine is one he will never forget.

"Stories of loss, stories of near-death experiences, stories of spending a month to two months in their basement, sheltered from the bombings," he said.

Dr. Acker and In His Image met up with a team from Kazakhstan and went to southwest Ukraine.

They paired with schools and churches and mainly focused on people with chronic illnesses, who left everything to flee.

"They would say why would you come, how could you come, and it's like to well we want to share the love of Jesus, and we care about you and they can't believe we would take a risk but really they risked their lives," he said.

Dr. Acker said it was incredible to see people from all over the world working together to take care of people who were hurting, and the situation is Ukraine is still critical.

"Bombings are still happening to this day, and the war is still raging, so there will be refugees going into western Ukraine and Europe for months and months to come," he said.

He said everyone was so thankful, and they didn't show bitterness or resentment for their situation. He said God's love was evident.

"When I stood back and watched that I was just amazed to see God working, in the midst of a hard time, but really to bring healing and help and just kind of soothing balm to people who are hurting," he said.

The next crisis response team from In His Image will be leaving for Ukraine at the end of May.