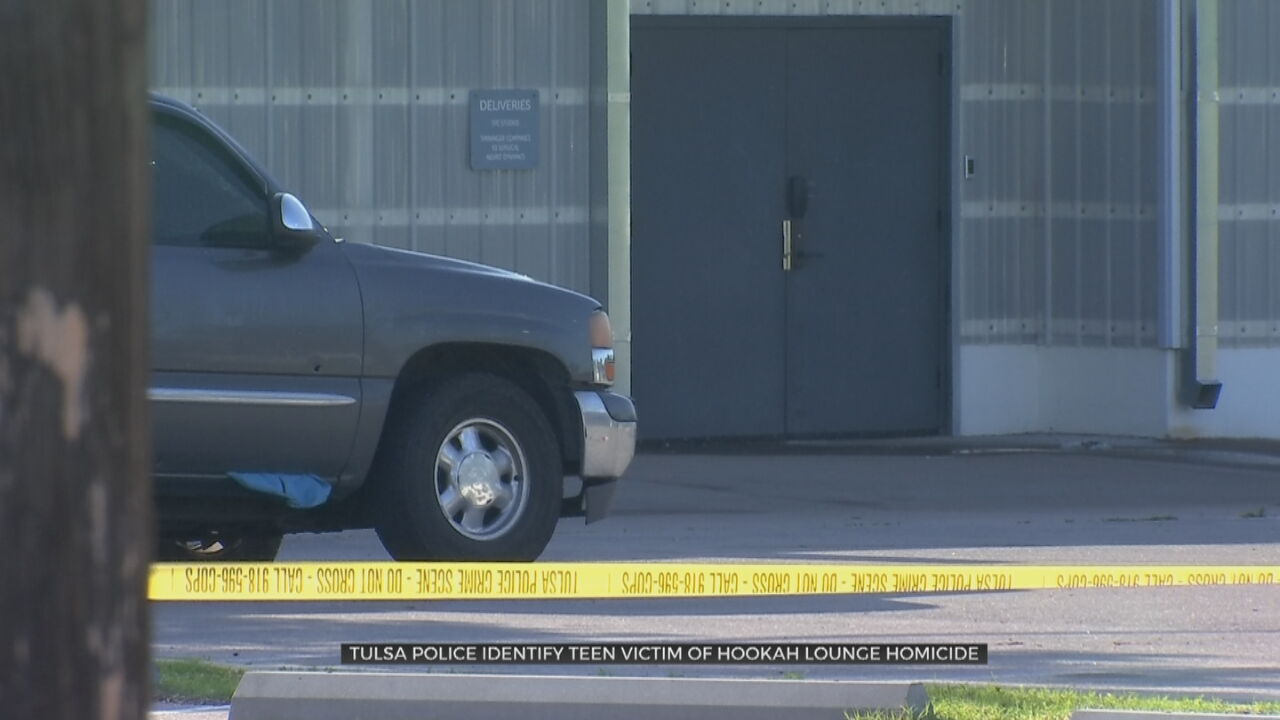 A teenager has been identified as the victim of a shootout outside a Tulsa hookah lounge.

According to police, 17-year-old Corlin Jones was killed in a gun battle outside the "Love More Hookah Lounge" near Admiral and Lewis on May 15th.

Police say Jones was shot in the head, and officers found more than 100 shell casings in the parking lot.

Police have not yet made any arrests.

Anyone with information is asked to call crime stoppers at (918)-596-COPS.