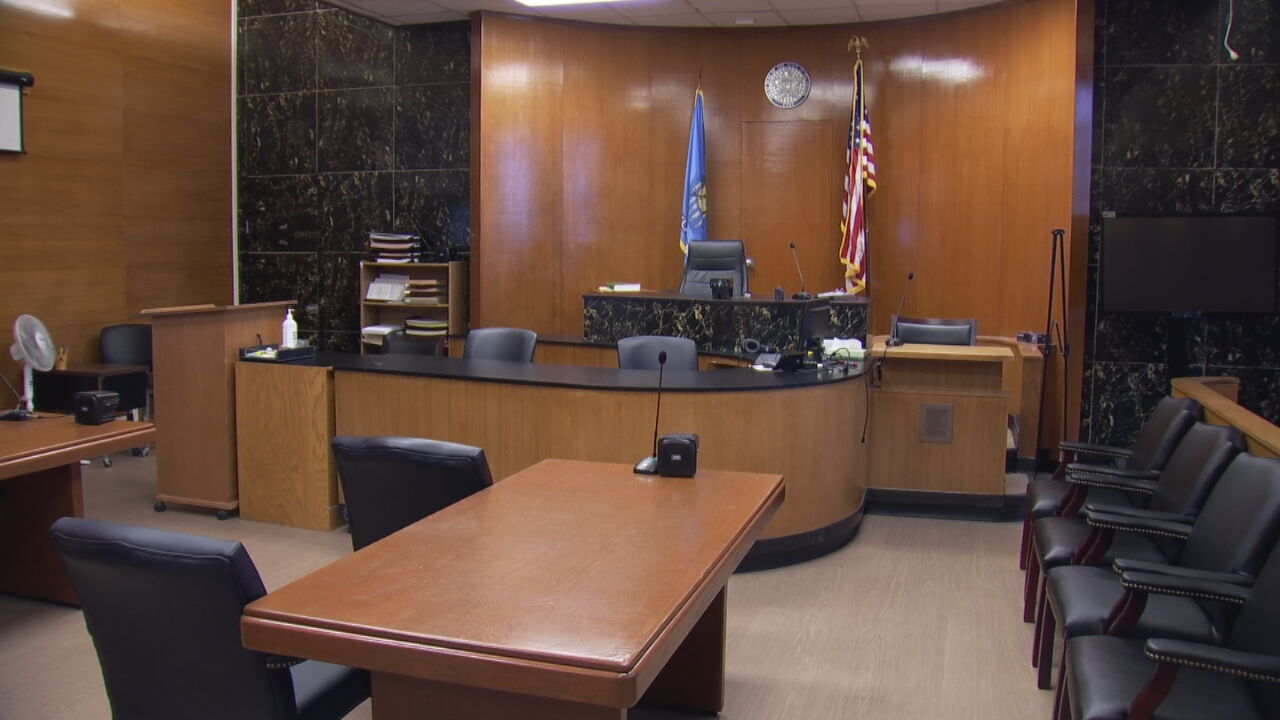 A man convicted of murder in Tulsa County will stay in prison after the Supreme Court's latest ruling on tribal jurisdiction.

Jaydon Harring’s attorney withdrew his request Thursday afternoon to have the charges dropped since the Supreme Court just ruled the state can prosecute if the victim is Native American.

Five years ago, Blalock’s mother, Jeannie was murdered during a robbery Harring took part in.

It all started on May 18th, 2017, when 14-year-old Jaydon Harring, along with three others, randomly targeted Jeannie to rob her.

She fought back, and one of the teens shot and killed her.

All four pled guilty, and Harring was sentenced to life in prison.

But after the Supreme Court's McGirt ruling, which ruled the state lacked prosecuting jurisdiction since Jeannie was Native American, Harring’s attorney requested that his state sentence be dismissed.

Last week, the Supreme Court narrowed the McGirt ruling in Oklahoma vs Castro-Huerta, which sided with the state saying in cases like Jeannie’s, where the victim is Native American and the suspect is not, the state can still prosecute.

Blalock hopes cases like his families will inspire the state and tribes to work together.

"Tribal nations want what they want, I get it. I'm Indian,” said Blalock. “But there's a way to do things and I think there needs to be more cohesiveness with the state. This needs to stop being such an emotional battle, that we have to help each other out."

The Tulsa County District Attorney’s office said there are other cases like this one that fall under the new Supreme Court ruling and will be addressing those going forward.