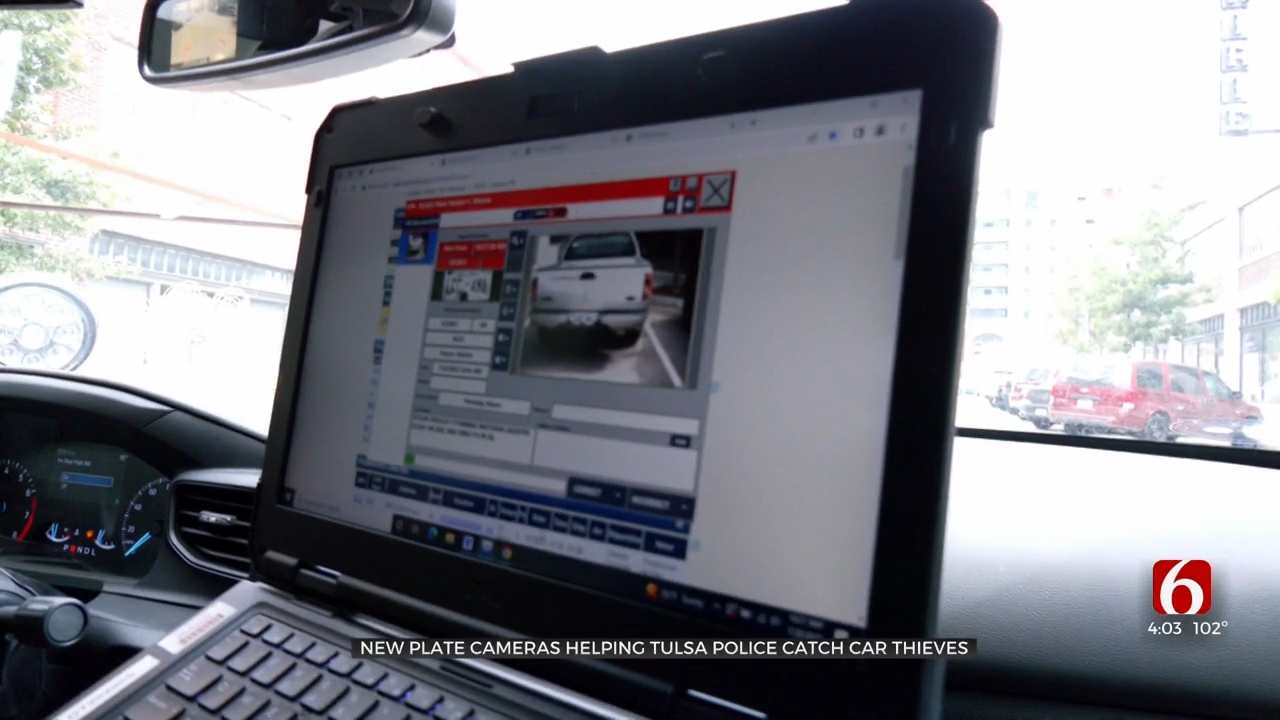 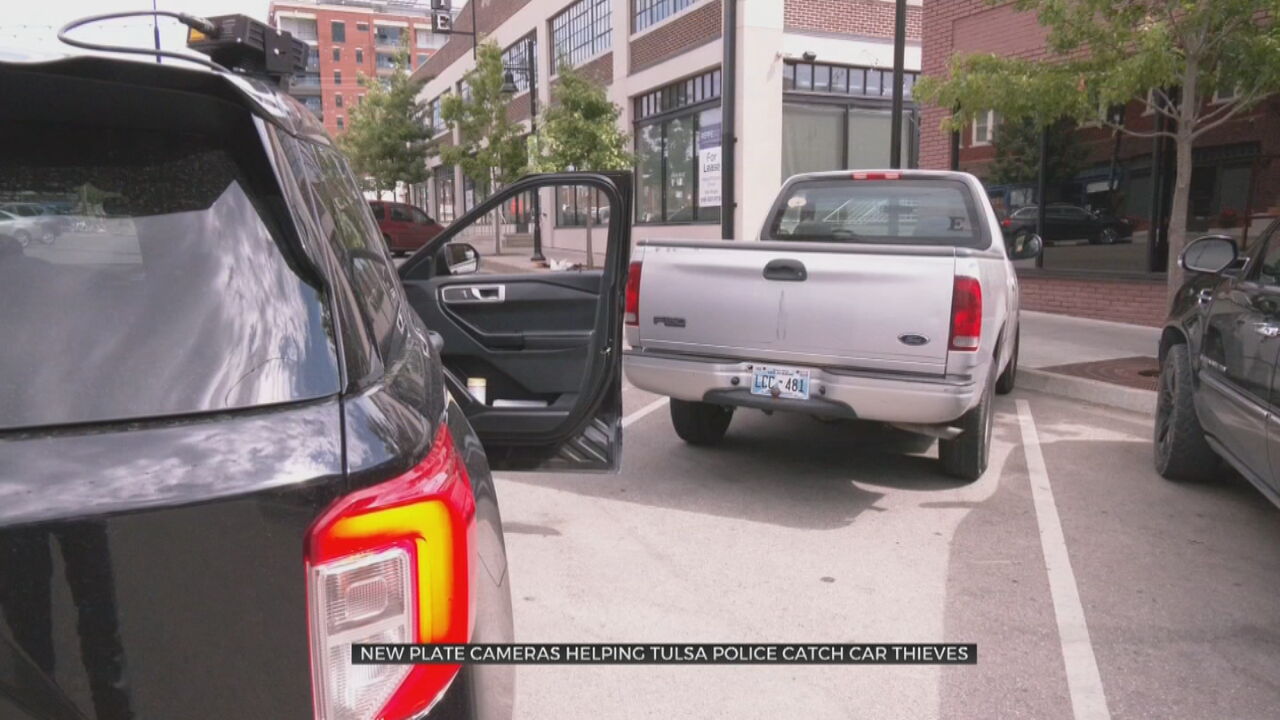 Tulsa Police say the city of Tulsa ranks in the top 15 in the country for stolen vehicles, but, a new kind of technology is helping officers catch car thieves and get stolen cars back to their owners.

TPD now has a couple of cars equipped with license plate reading cameras.

According to TPD, the cameras scan license plates non-stop, looking for stolen cars and officers say the system has been very effective.

Police say they rolled out the new technology at the beginning of summer and say so far, they've been able to recover more than a dozen stolen cars.

They say they use the car during the day and night and drive through high crime neighborhoods and business parking lots and let the camera system do the work.

"So what we are doing is we are scanning through these hotel and motel parking lots. A lot of times stolen vehicles are dumped here, they are abandoned," said Lt. Chase Calhoun, Tulsa Police.

TPD says they want to remind people to always lock their doors and never leave their keys inside their cars. Police say the simple steps could prevent a lot of theft.